Wrestling and wrestling in Spain

Spain It is fertile ground for independent promotions de wrestling and wrestling looking for a small place in the heart of Pressing catch fans, always saturated with the products of the WWE.

Some of them are: 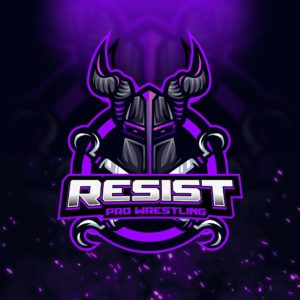 TJ Charles and Guillermo are one step away from writing their names in the annals of pankration produced within the country of bull skin. 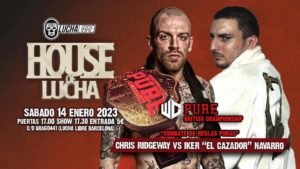 The Catalan promoter LuchaLibre Barcelona scheduled a total of four defenses for its first event of the year, marked by its British character. 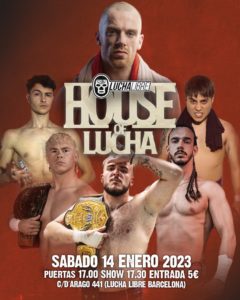 He started 2023 at the height of his closing of 2022 LuchaLibre Barcelona, ​​presenting a function with two fights where British titles were put at stake. 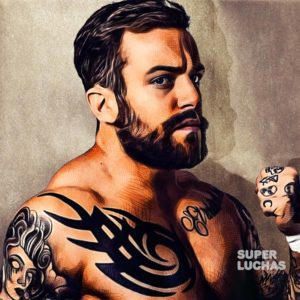 The first evening of 2023 in LuchaLibre Barcelona promises to live up to the good streak of recent months. May Christmas go by quickly. 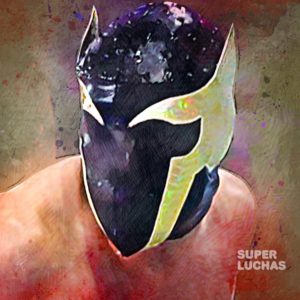 For his homeland, the fact that Axiom simply steps into the ring during the next NXT special is already going to be a must-see moment. 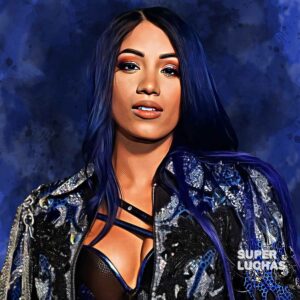 In principle, it was going to have Samuray Del Sol as the biggest star, but this pankration weekend in Spain made more noise than expected. 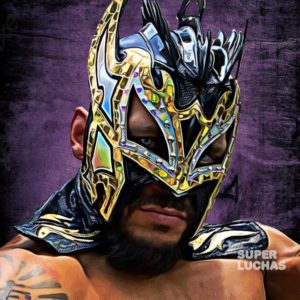 Several events will take place between tomorrow and Saturday on the territory of the bull's skin, where names from the international scene will help the Spanish scene to gain strength and go to the next level. 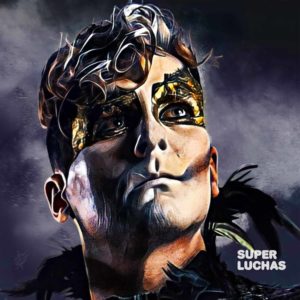 Wrestling fever was very present in the old continent, beyond the two Royal Quest functions of New Japan Pro-Wrestling. 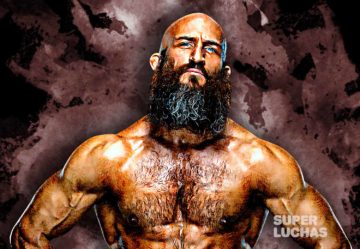 What physical trait of Ciampa does Vince McMahon like, and did he even tell the fighter? The one who was NXT Champion reveals it. 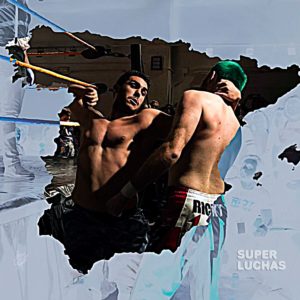 Spain has one of the most interesting scenes in the world of wrestling and deserves to have more eyes on it. 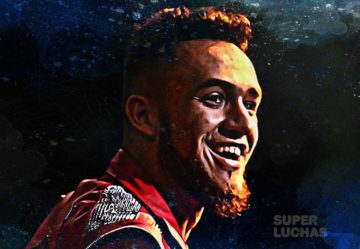 A huge event was A-Kid's triumph over Trent Seven in the Heritage Cup last night during the last episode of NXT UK. 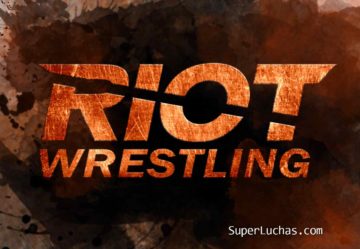 Streaming content, also known as Over The Top (OTT) has represented a revolution in

In a recent interview with Team Whitewolf, we recalled that the Spanish wrestling tradition gained popularity in the 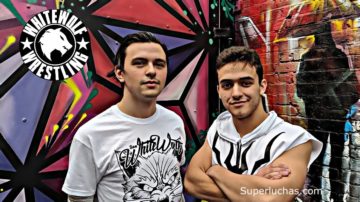 The professional wrestling scene in Spain has not always been very popular. Years

Something is moving in Spain regarding wrestling. During the last years, the growth of

Mexican Wrestling wins in Spain, the Azkena Rock Festival and Euskaltel are committed to

The next 23 and 24 June our Spanish friends are in luck, as we will see

The best Lucha Libre returns to Barcelona with Vila Catch and Rudos V Catch, with events of a high level, this time they were presented at the Barcelona vive México event, organized by the Mexican-Catalan cultural association MEXCAT on September 12 on the occasion of of the national month in Mexico. here they performed with some local gladiators like Jocoso Jr. in their main event, a match that pitted Aztec fighters against French, who apparently wanted to get even out of the Cinco de Mayo battle.

Napoleón Luis and Pier La fallete appeared with the French national anthem before the coastal fighter Zebra Zulu, and against whom Jalapeño Lopez was the idol of the night. Both sides got everything in a dynamic fight, where the Mexican style prevailed and left no other option to the French representatives of the catch than to resort to foul play.

In the end the Mexican game was imposed and they took an enchilada with the Jalapeño that took the fight on behalf of three to a single fall, although the fight began with the French anthem ended with the resonated Mexican anthem and the compatriots residing in those lands singing it, to remind the French that we are still good warriors.