Ric Flair joined his son-in-law, Andrade the Idol, on July 31 and managed to beat Jay Lethal and Jeff Jarrett in what he swears is his last fight, at 73 years of age. However, a rather curious moment occurred in the fight and it worried the fans. It even worried Michelle McCool, the wife of The Undertaker, and the Dead Man himselfwho were in the front row. That was the fact that Ric Flair faked a heart attack.

Clearly, this wasn't the first time Flair had faked a heart attack. In fact, in a promo in which he sent a harsh message to Eric Bischoff, "suffered" a heart attack. This was on December 14, 1998 on WCW Nitro, and the moment was shocking to fans of professional wrestling. 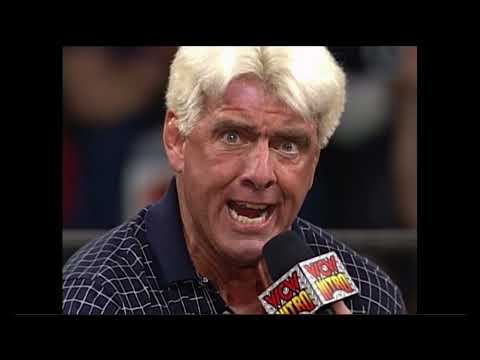 And it is that the intensity and energy that Flair gave in each promo, always made fans think when he was going to have a heart attack, since he was seen live how his face turned red, his pressure rose and his blood boiled, which took advantage of that moment and in those years gave much to talk about.

Many years later, in 2010, Flair repeated this fact, although here he only pretended that He "almost" had a heart attack.

Jarrett suspected that Flair was going to fake a heart attack again in his last match, to scare everyone, especially after a couple of years ago he was near death and in a coma for several days. And that is why, as revealed by Conrad Thompson, the promoter of the show, in the most recent edition of My World, the Jarrett podcast, He asked Flair not to fake a heart attack: 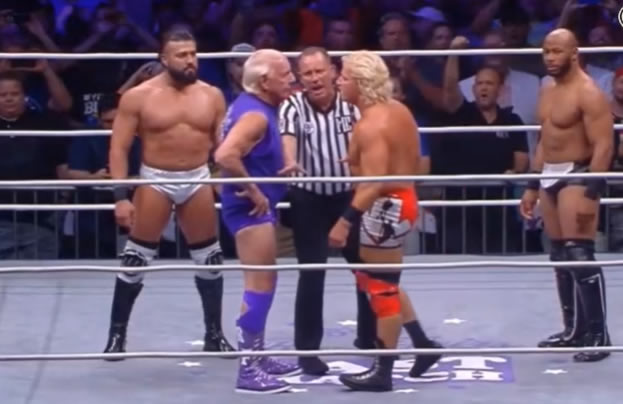 "The only thing you, Jeff, and I turned down and the only thing that made us back down the first, second and third time we heard them was that Ric wanted to fake a heart attack. You told him: 'Don't do that part of the heart! Do not do it! Please!'

"And then that afternoon, Ric said to us, 'I'm not saying I'm going to do it, but, guys... Guys... It's my last fight! If I have the fans in my bad and if you agree, then I will do it. And he explained to us what was going to happen, that I was going to fake a heart attack and that Jay was going to have a little sympathy with him, but then itches to poke his eyes with his fingers.

«When I saw that it had not happened being in the ring, at first I thought: 'We did it! Ric isn't going to do the heart attack thing!' But then, oh God! He did it while at Ringside. I didn't look at you but I know you looked at me like you were wondering why Ric was doing it. 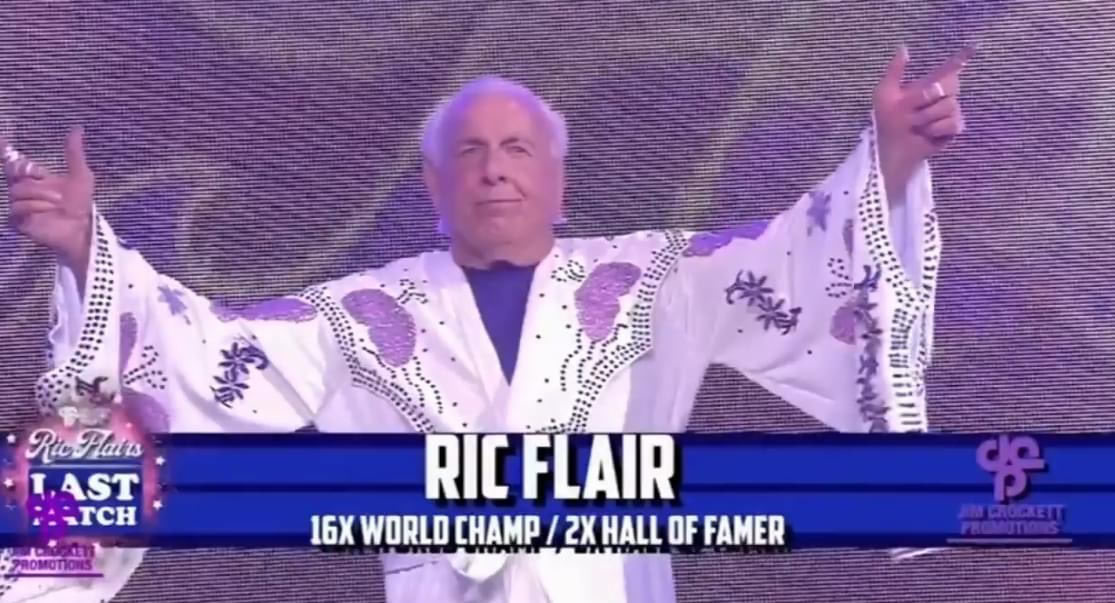 "Well, at the end of it all, I saw very positive comments from that time, people liked it! Who are we, especially me, to tell Ric what to do. He can choose for himself and it was his decision, besides, it was his last fight.