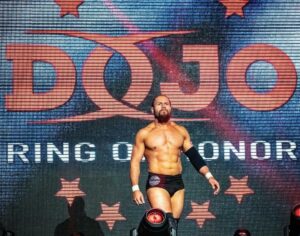 The fighter has been participating in the legendary extreme fighting company. 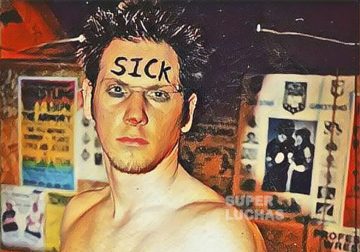 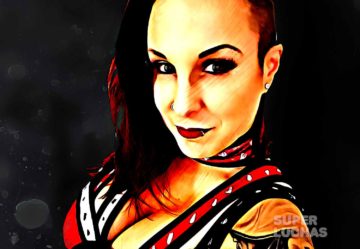 LuFisto fans launched a petition on Change.org to come to AEW and be an official challenger for the TNT or Women's Championship. 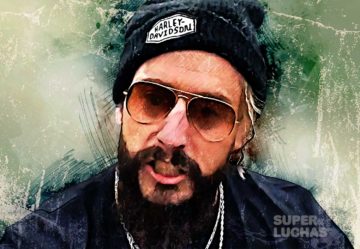 A long time ago we didn't know anything about Enzo Amore, or nZo, who hasn't fought since 21 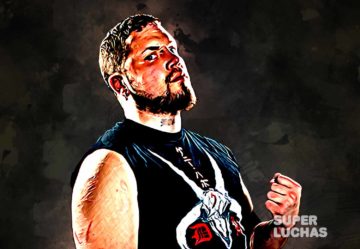 Danny Havoc made his wrestling debut at CZW in 2005. While at

A whole show was the function offered by CZW which he called "Once in a Lifetime",

As we have already announced, Atsushi Onita prepares for what will be his last fights

The event poster will feature eight fights, three of them per championship, and the main event will be the fight for CZW World Championship that shows Joe gacy who defends it before Lio Rush.

The opportunity to learn about the events of the iPPV of the company Combat Zone Wrestling:

The presentation of the CZW-Combat Zone Wrestling tournament was given in Townsend, Deleware where it was given 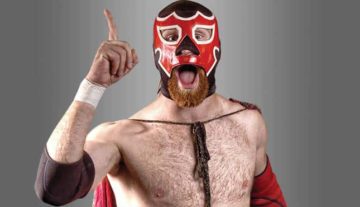 Two of the biggest names in the American indies who made a name for themselves without much television, just showing

On the weekend of WrestleMania in Atlanta, GA., those attending the shows offered by Dragon