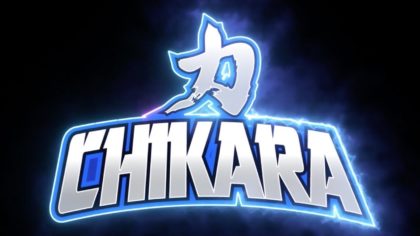 CHIKARA Pro Wrestling was an American wrestling company founded in 2002 by Mike quackenbush. His name is derived from the Japanese kanji "力", which means power, ability and/or influence.
The headquarters of CHIKARA is Philadelphia (Pennsylvania), and its style mixes North American Wrestling with Mexican wrestling, it is common for its wrestlers to wear a mask and in fact one of their main events of the year is the tournament "King of trios", where they will face thirds in the style of the traditional Australian relays of Mexico.

June 24, its owner made the decision to end CHIKARA Pro Wrestling, after he and several company coaches were accused of harassment of different kinds in the movement #SpeakingOut, me Too of wrestling. 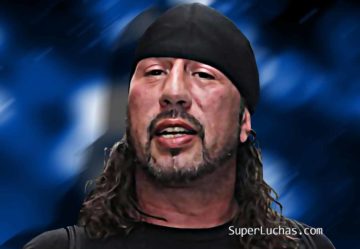 Commemorating the anniversary of a great match, Sami Zayn revealed that he asked WWE to fight Sean Waltman, but they said no. The history.

Sad news for fans of independent wrestling. Today, it has been confirmed 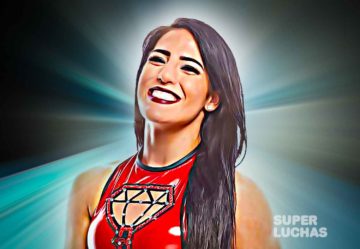 Impact Wrestling promoted Hard To Kill in style, the appointment of last Sunday that faced

This was not a good weekend for Joey Styles. On Saturday during Evolve 72, the

What's up Bandera? It's already Friday and Hugo Mustaine knows it: How about Nakamura's fight

As we previously reported, WWE will hold a tournament with the best 32 cruiserweight fighters (less

This week, we dedicate REMEMERANDO to the memory of the Extreme Falcon. Have a nice trip Hayabusa, you suffered too much to be

We were still digesting CHIKARA's surprising season finale with what happened Top Banana, but the

The independent company of the United States, CHIKARA, held yesterday the last show of this season. Name

The last date of the tournament was held on Sunday, September 6 CHIKARA King of Trios 2015, which had the participation of 16 thirds.

The young star of independent companies like Chikara, ROH and AIW, Tim Donst, confirmed on his networks

Project: Rooftop has announced a new contest “that will unite the bond between superheroes and Wrestling

Finally Chikara Pro Wrestling is back with various events for May. On May 5,

The well-known and popular fighter of the missing Chikara, Ultra Mantis Black, has just announced that it will be integrated full-time to a banda de rock, without neglecting the astral character that gave him notoriety in the picturesque world of wrestling, the gladiator will release his EP in early 2014 under the record label Relapse Records. Accompanied by members of the bands Pissed Jeans and Pilgrim Fetus, the fighter's project has attracted the attention of several music critics who say that it is certainly a band to watch live.