With 15 years of existence, RJPW is one of the independent companies that have great acceptance within the public despite the periodicity of its events (3 or 4 functions a year), for the tough fighting style he wields and the presentation of stars from the past.

After 30 years of professional career, satoru sayama He retired in 1985, but in 1986 he founded Shooto, and realized his dream of becoming a martial arts coach. He hosted the Vale Todo Japan event, which led to the introduction of Brazilian jiu-jitsu in Japan, changing Shooto's rules to adapt them to vale todo. In 1996 he left Shooto due to disagreements with the board of directors.

In the following years he had sporadic returns to wrestling, invited to special functions. In 2004, he established seikendo, his own promotion, defined as a martial art and in 2005 founded RJPW in order to promote the Seikendo style, including its philosophical precepts and its characterization of Super tiger (silver mask and purple outfit).

In his events he combines professional wrestling with elements of martial arts, mixed martial arts, kickboxing and the Seikendo style. The participation of veteran figures and their own students give the performances a special feature.

Shodai Tiger Mask consistently participated in RJPW events until March 2015, when after a fight against Akebono, had chest pains from heart problems. Sayama underwent heart surgery, so despite his regret, he was ruled out to fight in the RJPW XNUMXth anniversary event. Since then, his appearances at his company's functions have been to say hello to fans.

RJPW it does not have its own streaming service. Their functions are broadcast through the television Samurai! TV, with repetition a week after its completion.

On its website it has sale of DVD's of some of its most important functions. 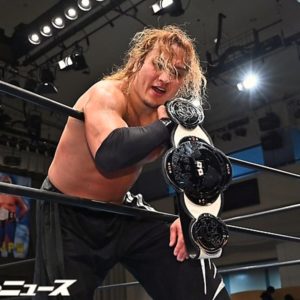 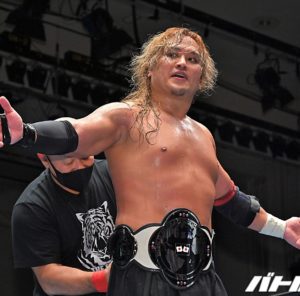 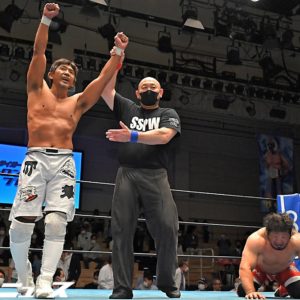 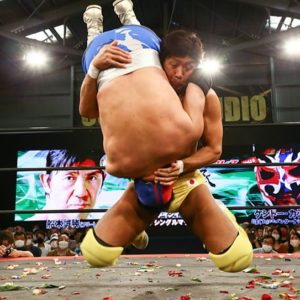 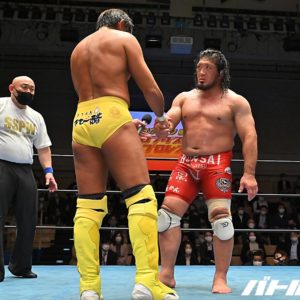 RJPW held a memorial function in honor of Strong Kobayashi, who passed away earlier this year. 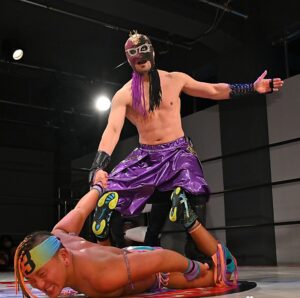 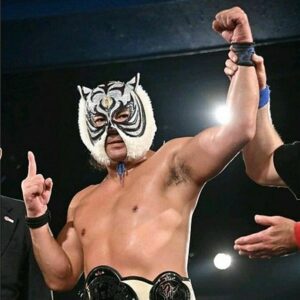 In his last show of the year, RJPW put his main belt on the line 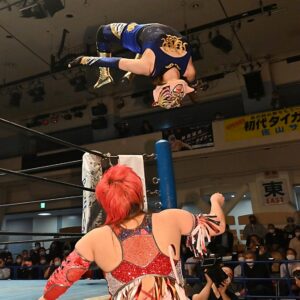 Tiger Queen faced and surpassed Takumi Iroha, the Luchistic heiress of Chigusa Nagayo and remains undefeated since her debut. 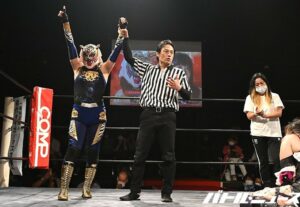 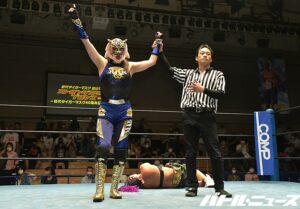 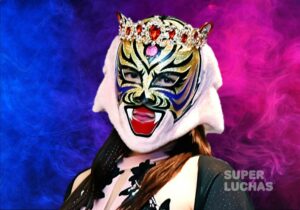 It will be on July 29 when the professional debut of Tiger queen, the female version of Tiger mask. Today, July 15, Shodai Tiger Mask He introduced the fighter to the specialized media through a press conference. 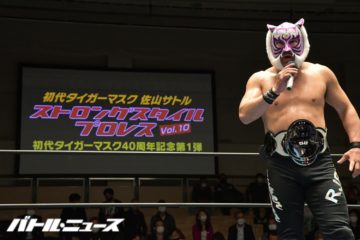 Having as headquarters the Tokyo Korakuen Hall, RJPW He presented his event “Strong Style Pro-Wrestling Vol. 10” where two championships were disputed. 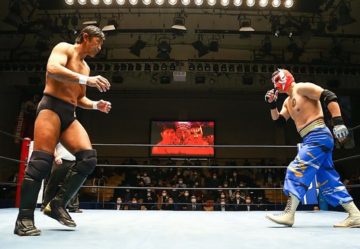 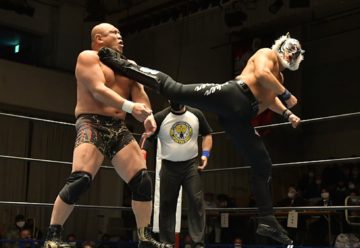 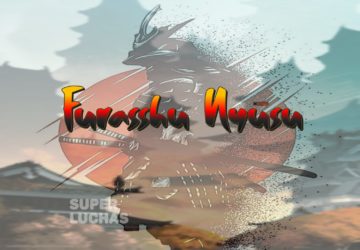 A week passed and today it is the third installment of this 2020 of its section Furasshu nyūsu 03 (フラッシュニュース) “news flash”, with the highlights of the brief news from the Japanese Wrestling. 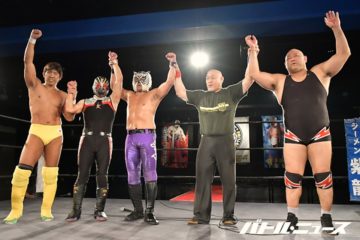 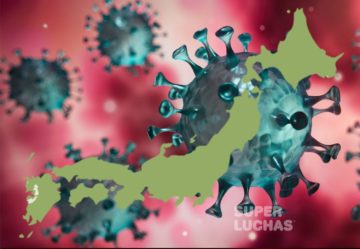 The panorama of the fighting scene in Japan does not seem to improve, on the contrary, the worst is yet to come. As the number of Covid-19 infections in Japan increases, the government, in cooperation with local authorities, is taking drastic measures to curb the spread of the virus and has declared a state of emergency, with the consequent suspensions in wrestling until May. 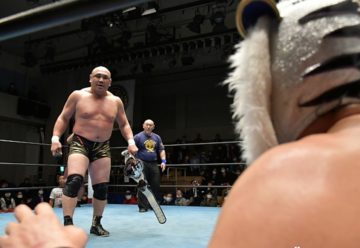 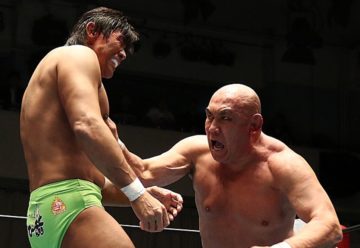 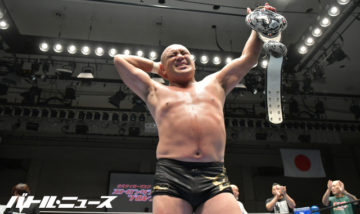 Tokyo's Korakuen Hall was adorned with the presence of RJPW and its event named “Strong Style Pro Wrestling Vol. 3".