wwe network is a streaming service that offers WWE content and its video library. In the U.S be part of the Peacock service.

WWE Network arrived to change the professional wrestling industry. A streaming service of luchistic content was something that any fan would have dreamed of, but few saw it as something real, as the business model of the main promoter of the sport of the costalazos, over three decades, had been the pay-per-view (PPV).

What does it offer and how much does WWE Network cost?

The first month is free. From the second the cost is of 9.99 dollars. That is, a slightly lower cost than Netflix (Although we explain below that WWE Network is not like Netflix).

Does it include Raw and SmackDown?

Yes, but not live. Due to broadcast rights for television stations, the Raw and SmackDown Live episodes are added to the WWE Network one month after their original broadcast.

Vince McMahon had the vision to change the business model

Well, he had finally changed it during the XNUMXs, when he focused on PPV sales instead of continuing with the one that had worked for his father, which was to buy space on television stations to present a weekly program (That served as infomercial for the public to go to the arenas). Thus, if before the business was the box office, then the business was the PPV. And this made the then WWE become a multi-million dollar company.

wwe network the industry is changing

Adapting to the times, and seeing the tendency of the public to consume more content online than traditional television, WWE launched its OTT platform in 2014. Although several years have passed since that, there are many fans who don't know much about the WWE Network. We will then shred this service so that you decide if it is the best for your money. 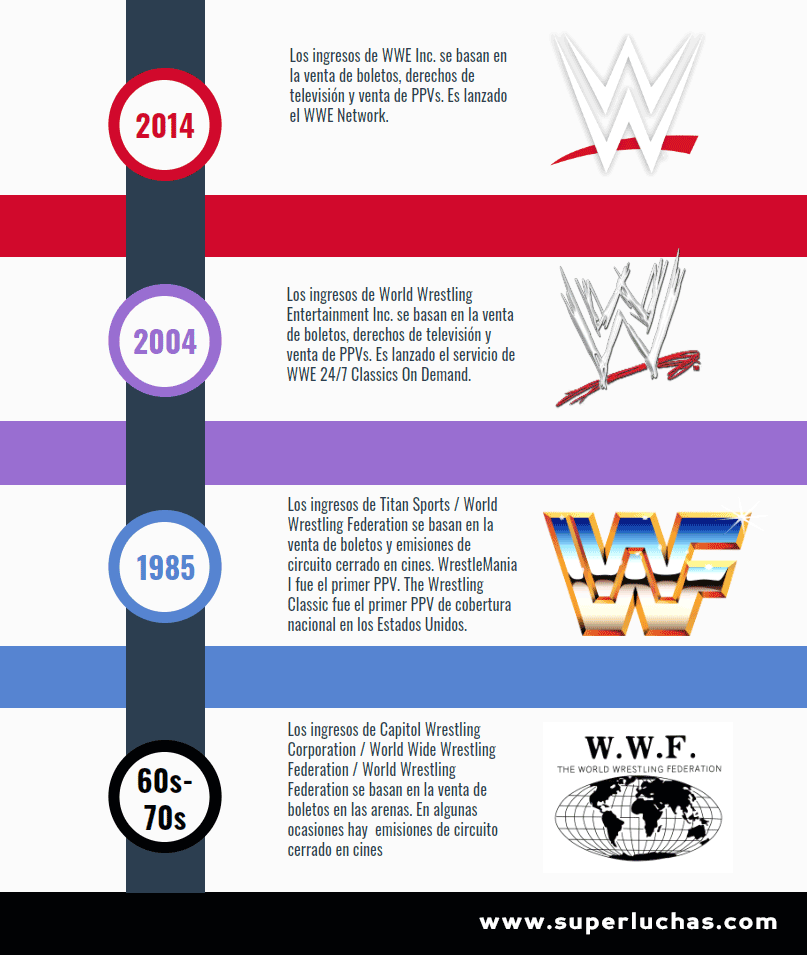 The service plans They were released in September 2011. Initially the idea is that it was a premium cable channel and there was the intention to launch it in 2012, but it was delayed for 2014 because it was chosen to do it in streaming.

Before there was something similar: WWE Classics on Demand.

WWE had an On Demand video service available from 2004 to 2014 on several cable systems in the United States and Canada, such as Comcast, Cablevision, Verizon FiOS, Mediacom, Charter Communications, Cox Communications, Rogers Cable and EastLink. In September 2009, the episode Legends of Wrestling: Soul of Wrestling, about African-American fighters in the history of the fight, won the CableFAX award for best On Demand video program. WWE Classics on Demand offered about 40 hours of monthly programming and was canceled on January 31, 2014.

Although many think that WWE Network It's a wrestling Netflix, It is actually a channel that has a programming bar broadcast 24 hours a day. That programming bar includes monthly PPVs and weekly programs such as 205 Live and NXT. Besides that it has the video library. And that section is like Netflix, because it is possible to watch any event, fight or program on demand.

The first show produced for WWE Network was WrestleMania Rewind

The latest news from WWE Network, below:

How to watch WWE Network features 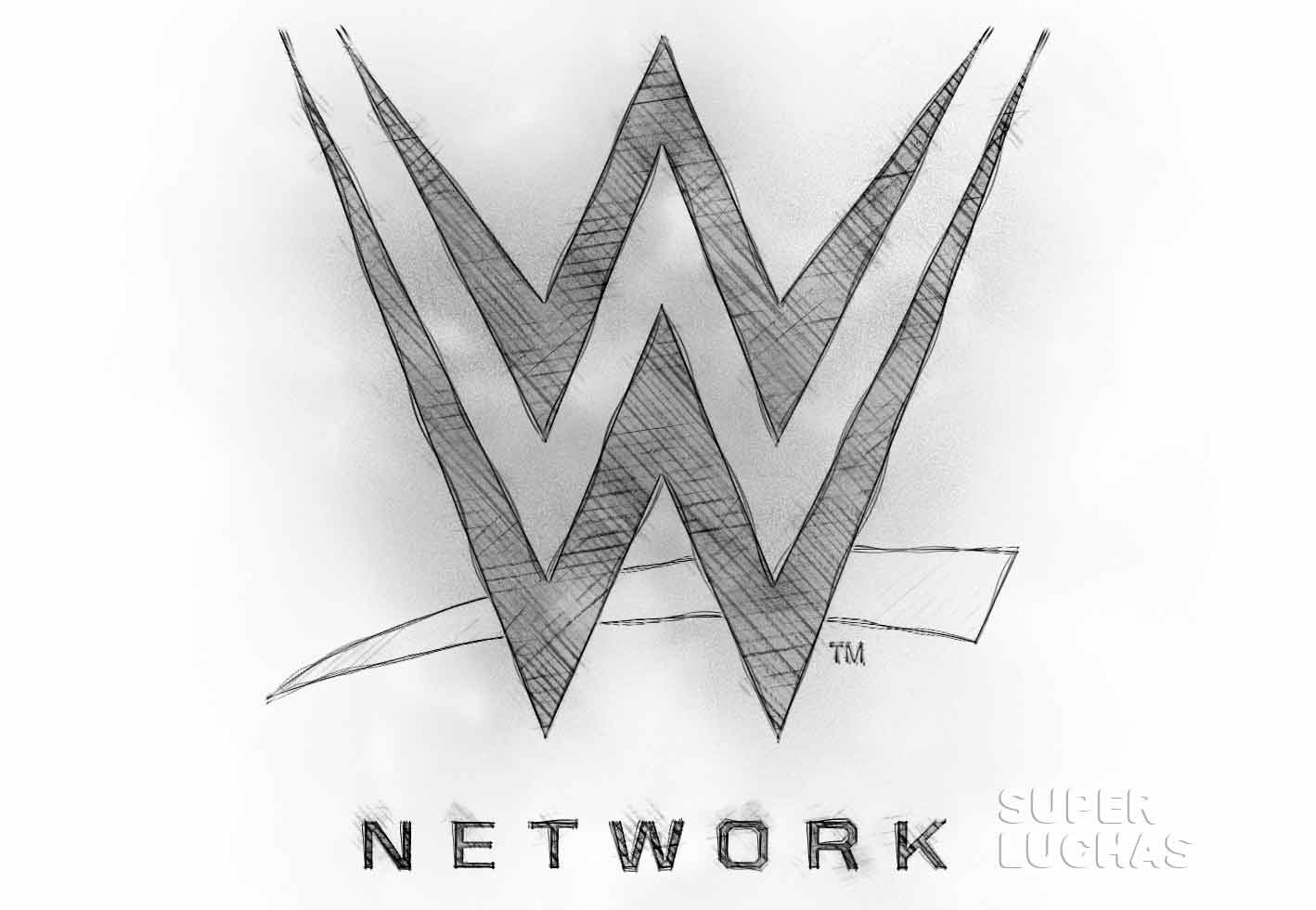 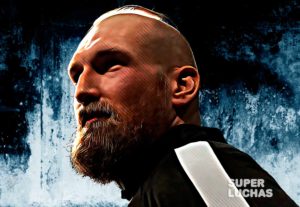 Very interesting collaboration between "indies" which took place in the country of the maple leaf this past weekend, to be broadcast soon via WWE Network. Starting November 11, WWE Network and Peacock subscribers will have a new episode of Table For 3 available to them.

Stephanie McMahon announced that Foxtel Group has acquired the rights to broadcast her content in Australia.

By the way, WWE fans are benefiting from a 60 percent discount on subscription to Peacock, so they can get WWE Network almost for free.

Table For 3 presents a new episode in which the current women's champion of the red mark, Bianca Belair, is included. Rhea Ripley and Zelina Vega. 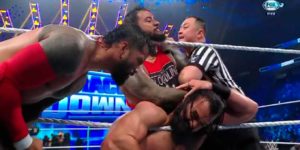 On SmackDown, Drew McIntyre and Madcap Moss were able to get past the WWE Unified Tag Team Champions. Jimmy and Jey Uso fell for the first time in almost a month.

This coming Friday's edition of Table For 3 will be “Talking Truth” and will feature Carmella, R-Truth and 24/7 Champion Dana Brooke. 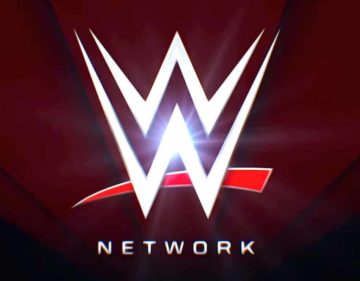 The program began on August 6, 2015, after the launch of the WWE platform, as one of its original programs.

Surprisingly, Disney makes its first deal with WWE and is the new owner of the WWE Network streaming service for Indonesia.

Tony Khan revealed that he is already working with WarnerMedia on what would be a platform for AEW to be directly in the streaming business. 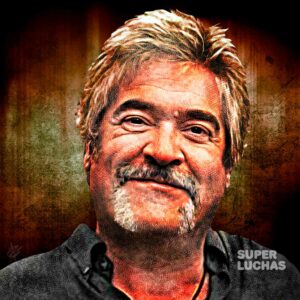 There is surprise in the world of professional wrestling. Veteran Vince Russo has revealed that he is working with WWE after leaving there in 2002. 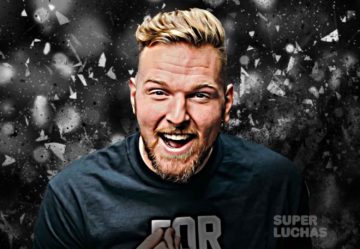 Former NFL player and SmackDown commentator Pat McAfee announced that he has tested positive for covid-19 and will miss subsequent SmackDown shows. 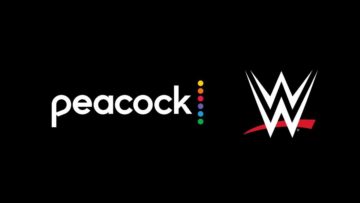 Peacock had big problems when issuing the PPV Money In The Bank 2021 on his platform. The fans were quite angry. 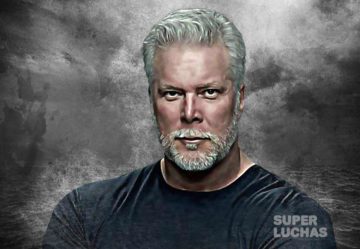 In the next edition of WWE Broken Skull Sessions, Steve Austin will have Kevin Nash as a guest. WWE is expected to confirm the news in the coming days. 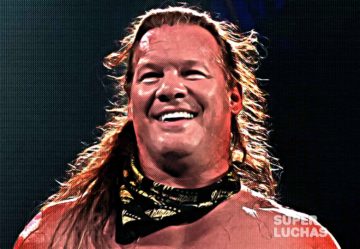 Chris Jericho and Stone Cold Steve Austin spoke freely about All Elite Wrestling (AEW) at Broken Skull Sessions. "AEW is not the competition of WWE." 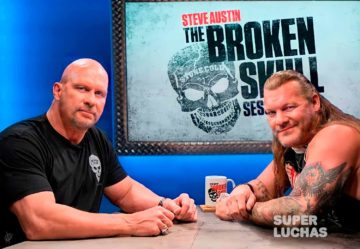 AEW President Tony Khan broke the silence and revealed the reasons that led him to approve the appearance of Chris Jericho on the Broken Skulls Sessions video podcast alongside Stone Cold Steve Austin.

Peacock will review more than 17 hours of the WWE video library to eliminate racist or controversial segments of the WWE Network. The most recent involves DX.

WWE has used Chris Jericho's music to tease Stone Cold Steve Austin's Broken Skull Sessions. Or is it not a joke?

Rob Van Dam (RVD) revealed that he has been in talks with WWE to make a documentary for WWE Network that will tentatively come out in May. 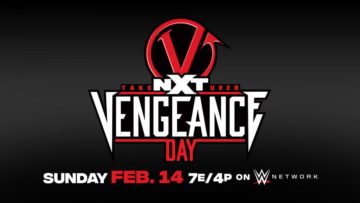 WWe has announced that the next NXT TakeOver will be known as NXT TakeOver: Vengeance Day. It will be held on February 14, 2021.