Divas WWE is a deprecated term which WWE used to refer to the women in his cast (fighters or not) from 1999 to 2016.

Sunny It is considered the first Diva, although she was not a fighter, but a manager, commentator and interviewer. When the term began to be used, none of the Divas was a fighter: Sunny, Sand, Marlena and Debra.

Sable trained to fight, which led to the creation of a women's division, which they named Divas Division. WWE then hired wrestlers like Jacqueline, Ivory y Tori.

How to watch Divas and women's wrestling performances 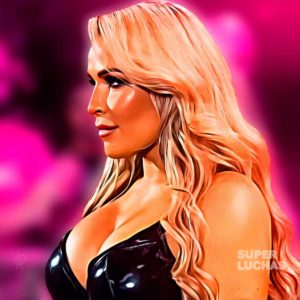 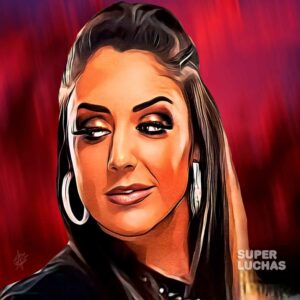 Wrestler Britt Baker was unable to be at Dynamite on January 25 due to injury. 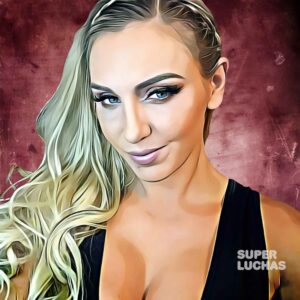 One of the main issues regarding WWE at the moment is its possible sale. 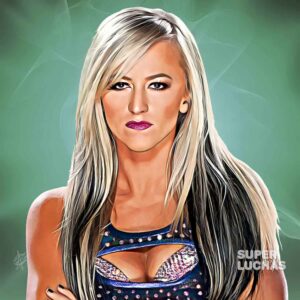 Until now it was thought that Summer Rae broke Natalya's nose with a slap on Total Divas in 2014. 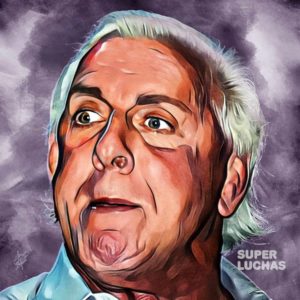 It seems that the problems between Ric Flair and Becky Lynch have ended after the controversy with "The Man". 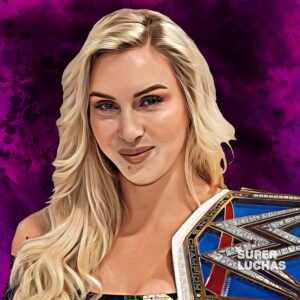 Charlotte Flair was several months away from the WWE strings in 2022. 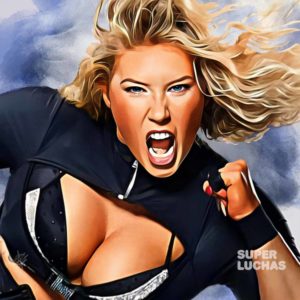 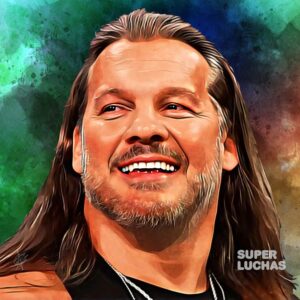 Chris Jericho declares himself a fan of both Swerve Strickland and Jade Cargill. 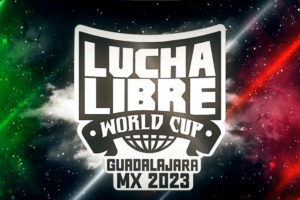 All teams for the Lucha Libre World Cup 2023 tournament have been announced. 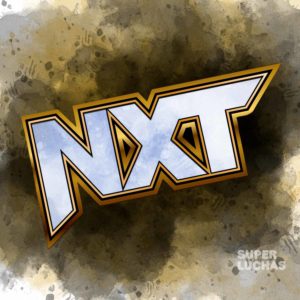 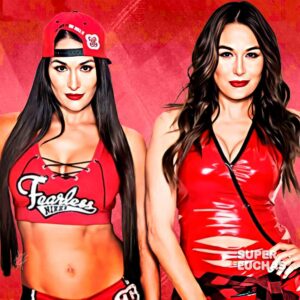 This week, E! is going to release a four episode miniseries titled 'Nikki Bella Says I Do'. 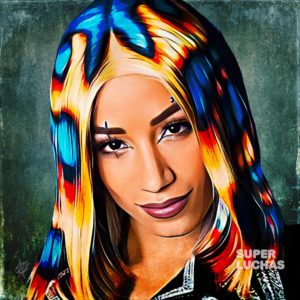 Mercedes Moné is working at NJPW and Stardom. Could she do it next on IMPACT!? 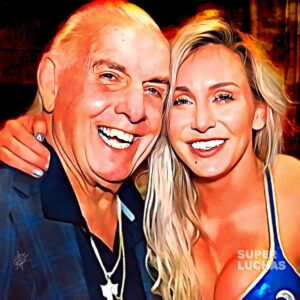 Charlotte Flair talks about Ric Flair's last fight and his competitiveness with Andrade. 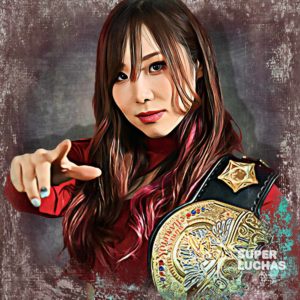 On February 18, NJPW Battle in the Valley will see KAIRI present the IWGP Women's Championship against Mercedes Moné.

Former WWE wrestler Candice Michelle is eager to come back and fight at the Royal Rumble. 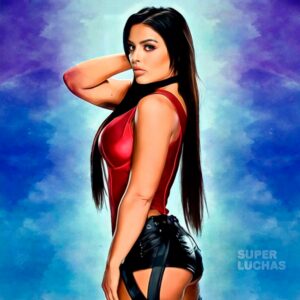 Mandy Rose takes care of herself because no one else is going to. And she believes that everyone is replaceable.

The Bella Twins were not at Raw's 30th anniversary. Nikki Bella explains why. 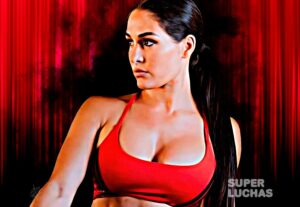 In Raw 30 there was not as much female talent as Nikki Bella would have liked. 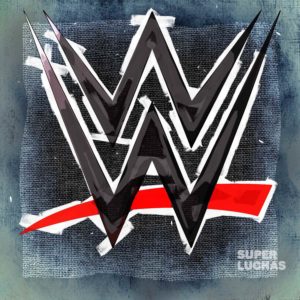 Now that she's back, WWE wants to own the name of Emma, ​​formerly known as Tenille Dashwood. 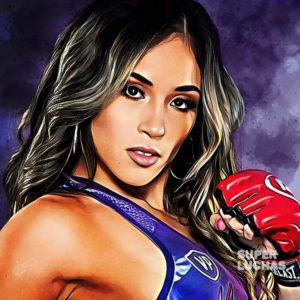 Former Bellator MMA fighter Valerie Loureda is taking her first steps as a wrestler in WWE.