Last night, in the most recent edition of WWE Raw, a rather unusual event occurred and was the way in which Dexter lumis Return to WWE after his dismissal in April this year. In a silent way, the exluchador of NXT wanted to get into the ring, but was arrested by Cleveland, Ohio police and Rocket Mortgage Fieldhouse Arena security.

The same as Karrion kross last Friday on SmackDown, Lumis debut in the star cast of WWE it was totally unexpected. He left the fans in the arena totally confused, who really thought he was a fan who wanted to get into the show. 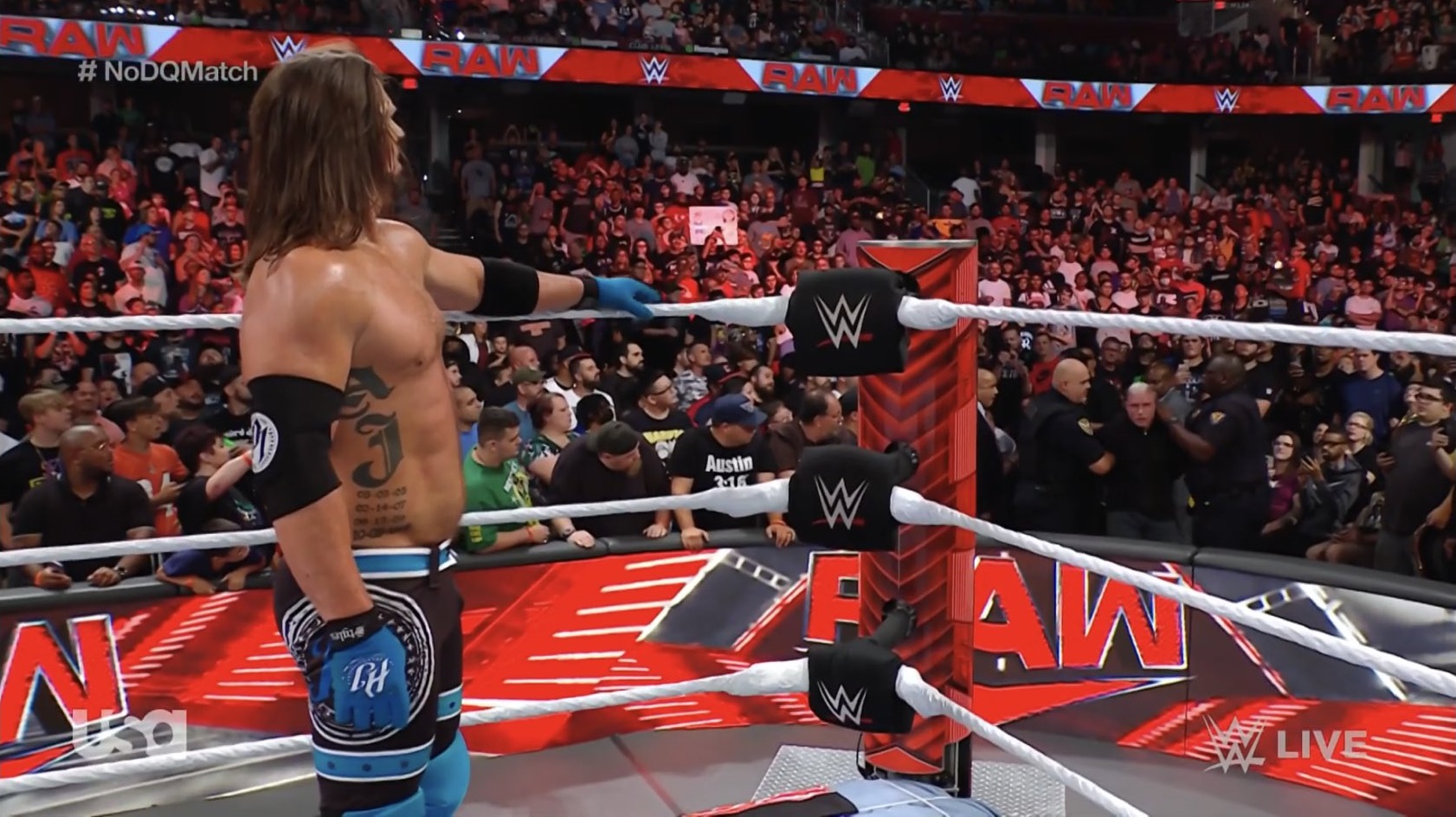 Now that the news has already spread like wildfire on the Internet that it was Lumis, WWE published an exclusive video on its YouTube channel with the moment. In just a couple of hours it already exceeds 300 thousand views: 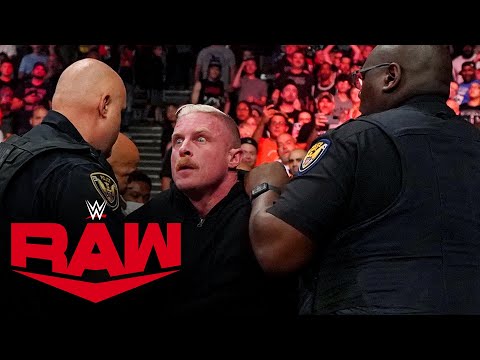 But, these were not the only moments that were captured of what happened. Several fans at Ringside record the moment and shared it on social networks:

Not sure if this was aired or not but Dexter Lumis appeared ringside after Styles vs Miz #WWERaw pic.twitter.com/Z67sa6Hs9T

Without a doubt, it is a rare way in which Lumis debuts in the stellar cast of WWE. Perhaps the most subtle way in recent history, because It looked very natural and like it didn't matter, but that's what has captivated fans and generated interest. It shows them the impressive numbers that the video shown above is doing on YouTube.

To see the coverage, to know the fights, the results and the qualifications of the combats of the WWE Raw last night, click here! To access the best coverage, that of us, that of SUPER FIGHTS.