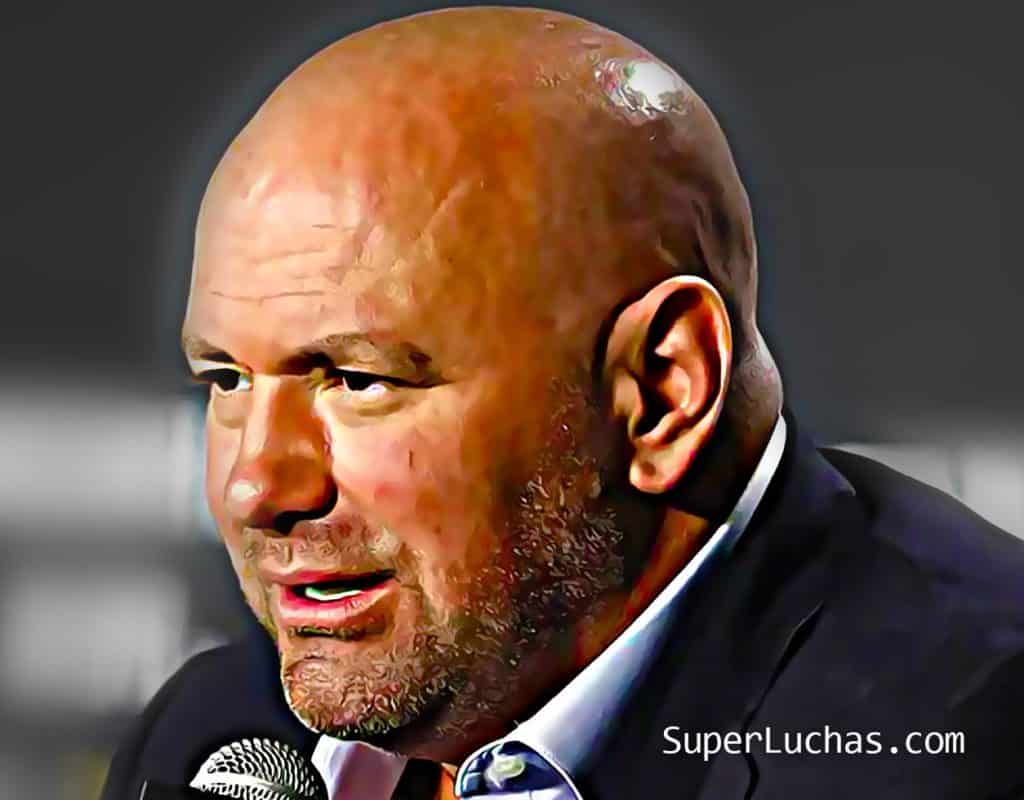 Dana White: The Most Important Man in MMA

Since the debut of Mixed Martial Arts (MMA) on the world scene with the launch of Ultimate Fighting Championship On November 12, 1993 many people from various sports were amazed at the potential of the new sport. One of them was Dana Frederick White Jr.

Dana White, who had been an amateur boxer, and began as a representative of boxers, ventured in the same way in the world of MMA also representing gladiators such as Tito Ortiz y Chuck liddell. 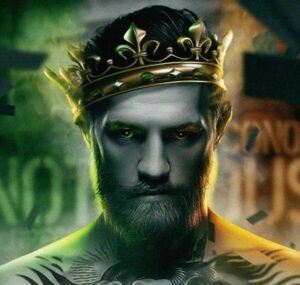 Conor McGregor is impressed with Dana White's Power Slap League and wants to do more with it. 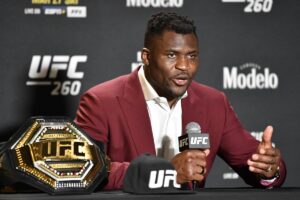 Francis Ngannou believes his fight with UFC President Dana White stems from his desire to control his contract.

Eddie Alvarez is not here for this nonsense. Over the weekend, Francis Ngannou officially entered free agency 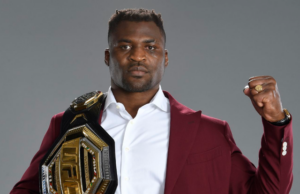 Francis Ngannou turned down a landmark offer according to UFC President Dana White. 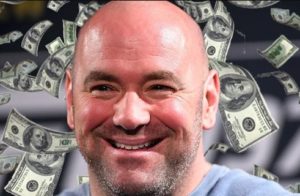 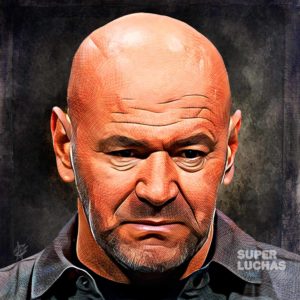 Dana White, has stated that the incident involving him and his wife at a New Year's Eve party in Mexico caused the Power Slap League to be delayed by a week.

Mike Perry wants to see those who criticize UFC president Dana White for his recent fight with his wife move on. 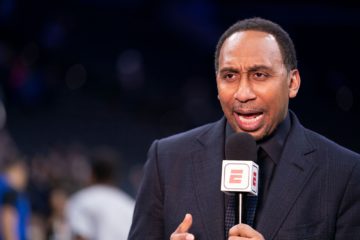 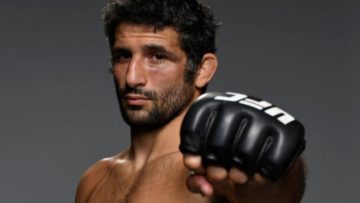 Beneil Dariush, has revealed that he recently met with Dana White and classifies him as a direct and frank man.

Dana White addressed the media Wednesday, answering questions publicly for the first time since he was caught on camera slapping his wife multiple times on New Year's Eve. 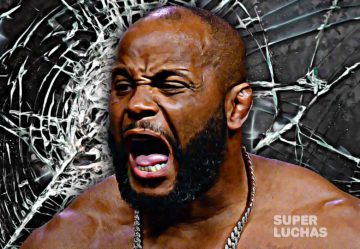 If you're not defending your actions for slapping your wife back, then no one should.

Dana White brags about being politically incorrect as a form of marketing. But beyond the form, the substance matters. 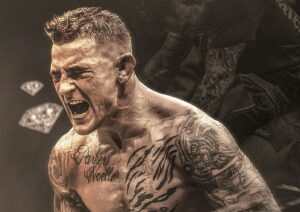 That Dustin Poirier has the nerve to say what he has said is certainly noteworthy. 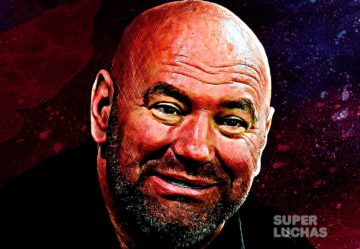 Ariel Helwani believes Dana White has a lot to answer to with his family after being videotaped beating his wife. 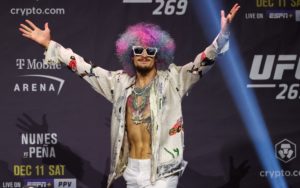 UFC bantamweight contender Sean O'Malley feels that UFC President Dana White and his wife would not have hit each other if they had been sober. 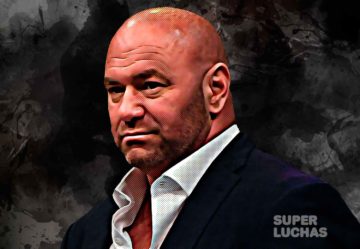 Dana White's Power Slap League is no longer on the TBS programming schedule ahead of its expected January 11 launch. 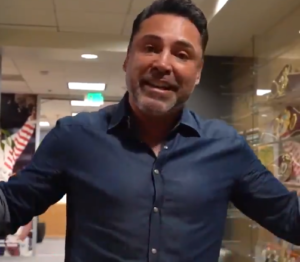 It's safe to say that Oscar De La Hoya's relationship with UFC President Dana White is still far from mending.