Mattias Clemente (January 19, 1988, Vancouver, British Columbia, Canada) is a Canadian professional wrestler. Has a contract with WWE in the brand NXT, where he competes under the name Tyler Breeze.

He is a former FCW Florida Heavyweight Champion and former Florida Tag Team Champion. While in WWE, Breeze is a former member of The Gorgeous Truth team with R-Truth, and is currently half of the team  Breezango with Fandango.

He made his debut for Power Zone Wrestling in 2007 under the ring name "Mattias Wild." His first fight was on April 25, 2007 against Rage O'Reilly, whom he defeated to achieve his first victory.

Clement made his Florida Championship Wrestling debut on December 2, 2010 at a live event. After going through various names, he made his television debut as Mike Dalton. on the July 17, 2011 episode of FCW TV in a loss to Alexander Rusev.

He won the FCW Florida Heavyweight Championship on February 2, 2012 when he defeated Kruger. His reign lasted 21 days and he lost the rematch and the belt to Kruger.

When WWE renamed FCW as NXT Wrestling, he debuted in the episode recorded at Full Sail University, where he teamed with CJ Parker in a loss to The Ascension (Kenneth Cameron and Conor O'Brian).

On October 22, 2015, on SmackDown, Breeze made his WWE main roster debut during a segment of Miz TV, where he joined Summer Rae and attacked Dolph ziggler.

On November 9 on RAW, Breeze made his in-ring debut during the first round of a tournament for the vacant WWE World Heavyweight Championship. (which was left vacant due to an injury to the then champion Seth Rollins), but he was defeated by Dean Ambrose.

On April 28, 2016, on SmackDown, Breeze formed an alliance with R-Truth. On May 2 on Raw, defeated Goldust thanks to the distraction of R-Truth, where they called themselves The Gorgeous Truth.

On May 1, 2019, on the NXT tapings, Breeze returned to NXT television, where he interrupted the NXT North American champion, The Velveteen Dream, took a selfie with him and then attacked him.

On the August 26, 2020 episode of NXT, Breezango were crowned couples champions by defeating Imperiu 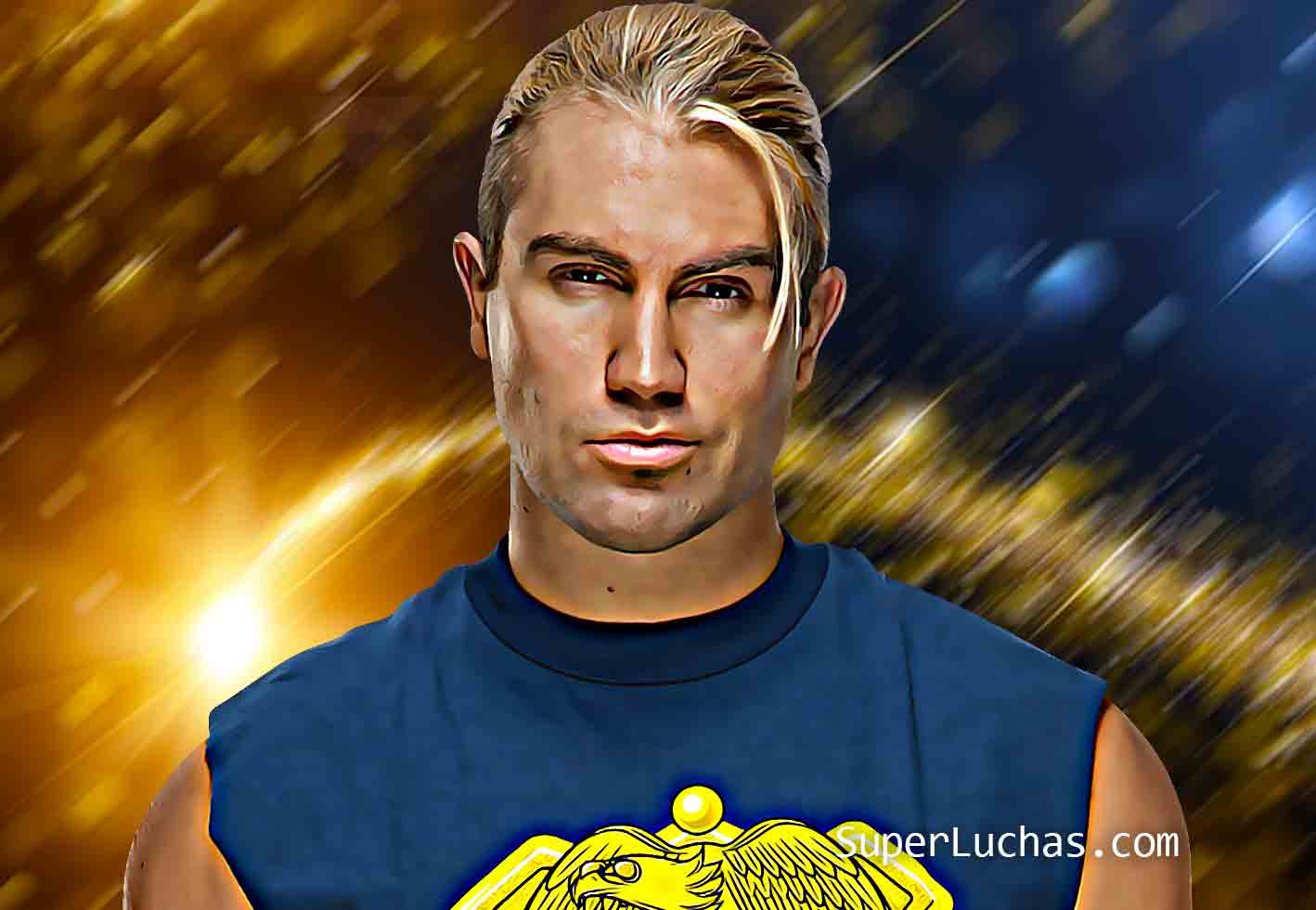 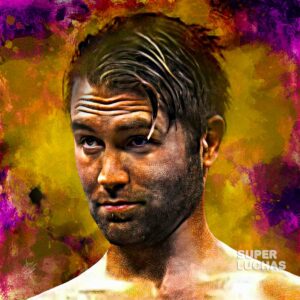 Since he was fired from WWE, Tyler Breeze has not played a single match, and it is believed that he would already be retired from the ring. 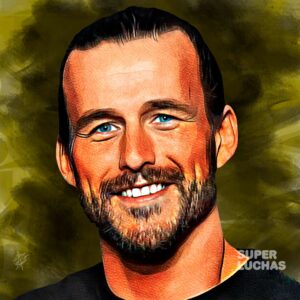 Video games make wrestlers friends, that's why, despite being in AEW, Adam Cole and Claudio Castagnoli would return to Xavier Woods' UpUpDownDown. 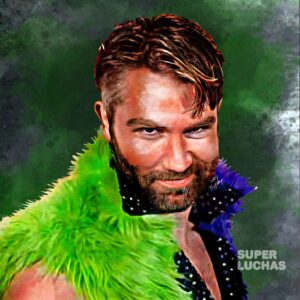 WWE announced that Tyler Breeze will be next Wednesday in a new edition of WWE The Bump. 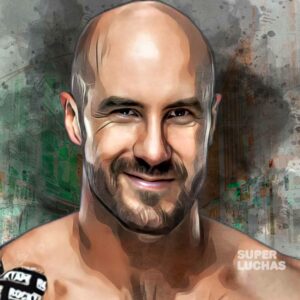 Claudio Castagnoli acknowledged having had a lot of fun as part of DaParty. 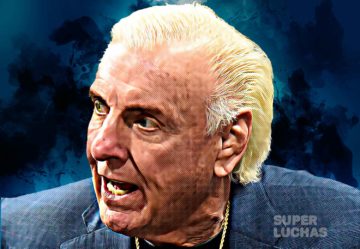 Five fights already brings together the menu of the retirement appointment of "The Man", in which WWE will inevitably be referenced, a company to which "The Man" promised never to return. 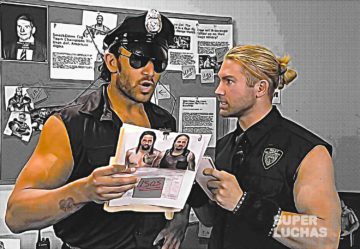 Road Dogg disagreed, like other WWE writers, with Vince McMahon's idea for Breezango. He remembers how he begged her and his reaction. 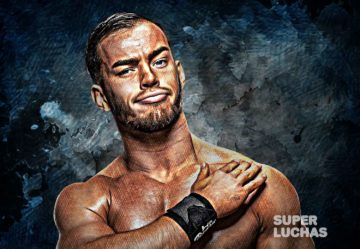 Tyler Breeze had a persona in WWE notably based on cell phones and selfies. Many remember him to criticize Austin Theory. 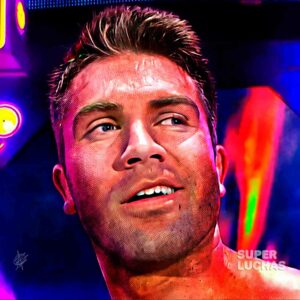 It will always go down in history that Breeze served as a rival to Jushin "Thunder" Liger in the only match he played in WWE. Ephemeris that the Canadian now remembers in a particular way

Tyler Breeze talks about his future after being fired from WWE a few months ago and reveals what moment of AEW rekindled his love of wrestling. 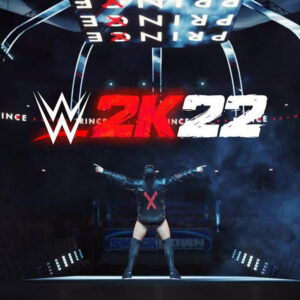 WWE 2K22 could see the return of the long-remembered and longed-for GM Mode.

Tony Nese and Tyler Breeze already have their first independent date scheduled after their departure from WWE.

Now that he has left WWE, Tyler Breeze speaks freely on any topic related to his old company, such as the controversy surrounding Twitch and Cameo.

Now that he has left WWE, Fandango is recounting some details of his time as a Superstar.

Having recently left WWE, Tyler Breeze gives some advice to those who are unhappy.

Tyler Breeze was fired not long ago from WWE and his future could lie in AEW. Or maybe not.

Although he has complained before, now Tyler Breeze criticizes former WWE superstars who criticize his time with the company. 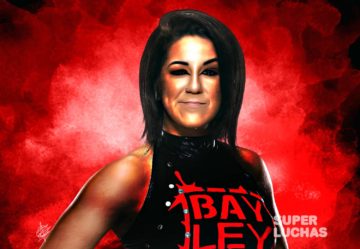 Bayley is still hurt about the departure from the company of one of the Superstars with whom she was very friendly. We reveal who it is. 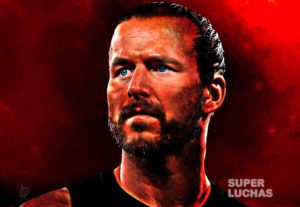 Tyler Breeze left WWE in the last round of layoffs, and Adam Cole has felt a bit affected by that, due to the friendship they maintain. 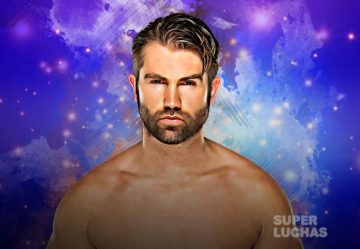 Tyler Breeze was fired this Friday from WWE and in a recent interview he spoke about his future, where he has not yet defined whether or not he will fight again.

The WWE Universe, including many Superstars, are turning upside down with the recent layoffs from WWE. There is no shortage of people who give their opinion about their former colleagues.