Michinoku-Pro presented its function “September Series 2022”, from the Yahaba Townsmen Gymnasium in Iwata. 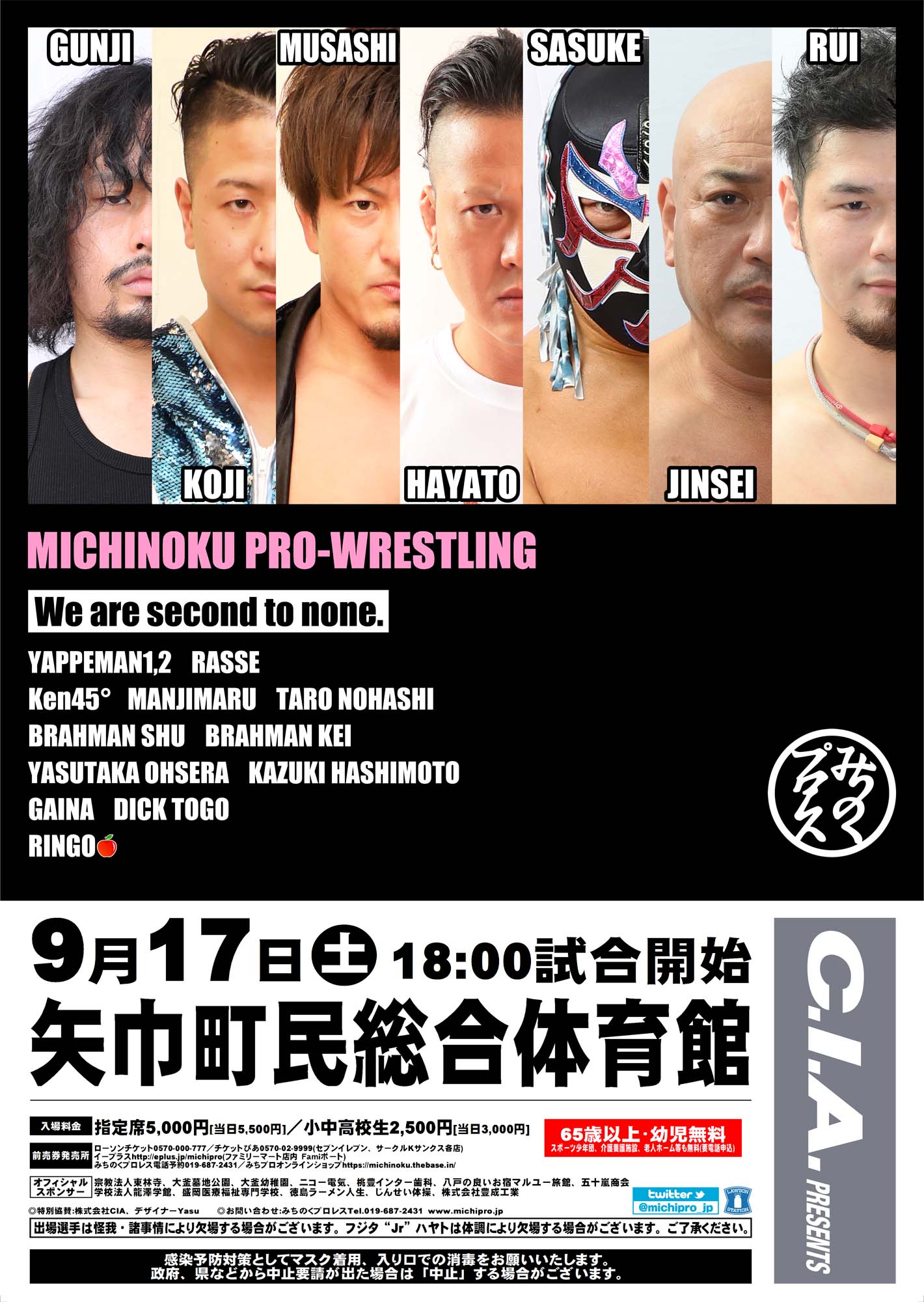 In a quartet confrontation, Jinsei Shinzaki, GAINA, Rui Hiugaji and Rasse dominated a team made up of MUSASHI, Kazuki Hashimoto, Ayumu Gunji and OSO11. The veteran GAINA was the architect of the victory. 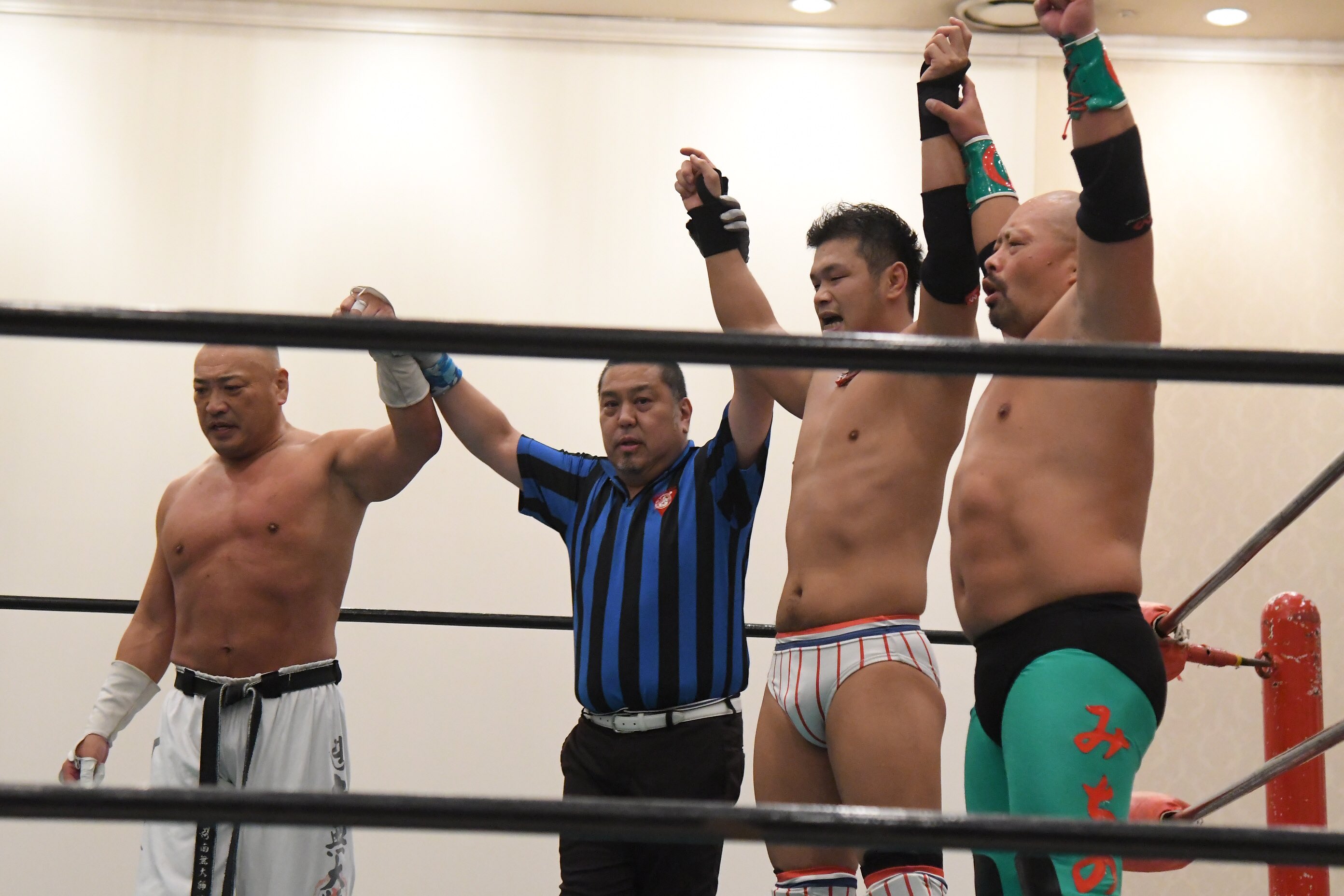 Koji Kawamura began his series of farewell matches, before his preparation trip to Mexico. Yasutaka Oosera was his first rival, but Kawamura showed his dominance and finished the fight with a Moonsault Press. 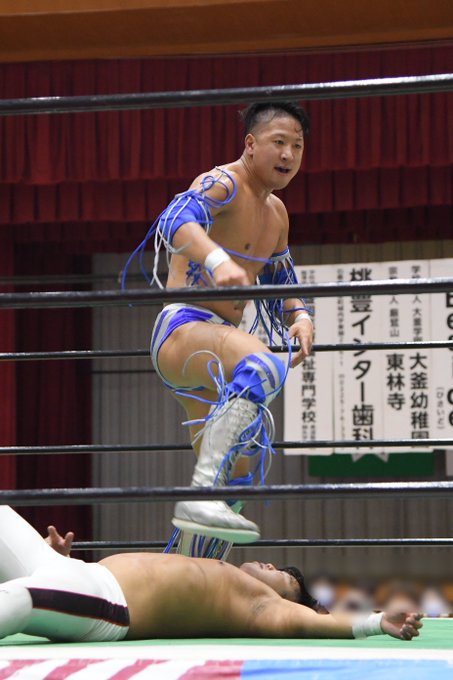 In the main fight, Bad Boy (Ken45 and Manjimaru) defended the Tokohu Couples Championship for the first time, responding to the challenge made by the masked Yapper Man Yapper Man 2. After celebrating their victory, MUSASHI and Kazuki Hashimoto entered the ring and gave a step forward as the next contenders for the title. 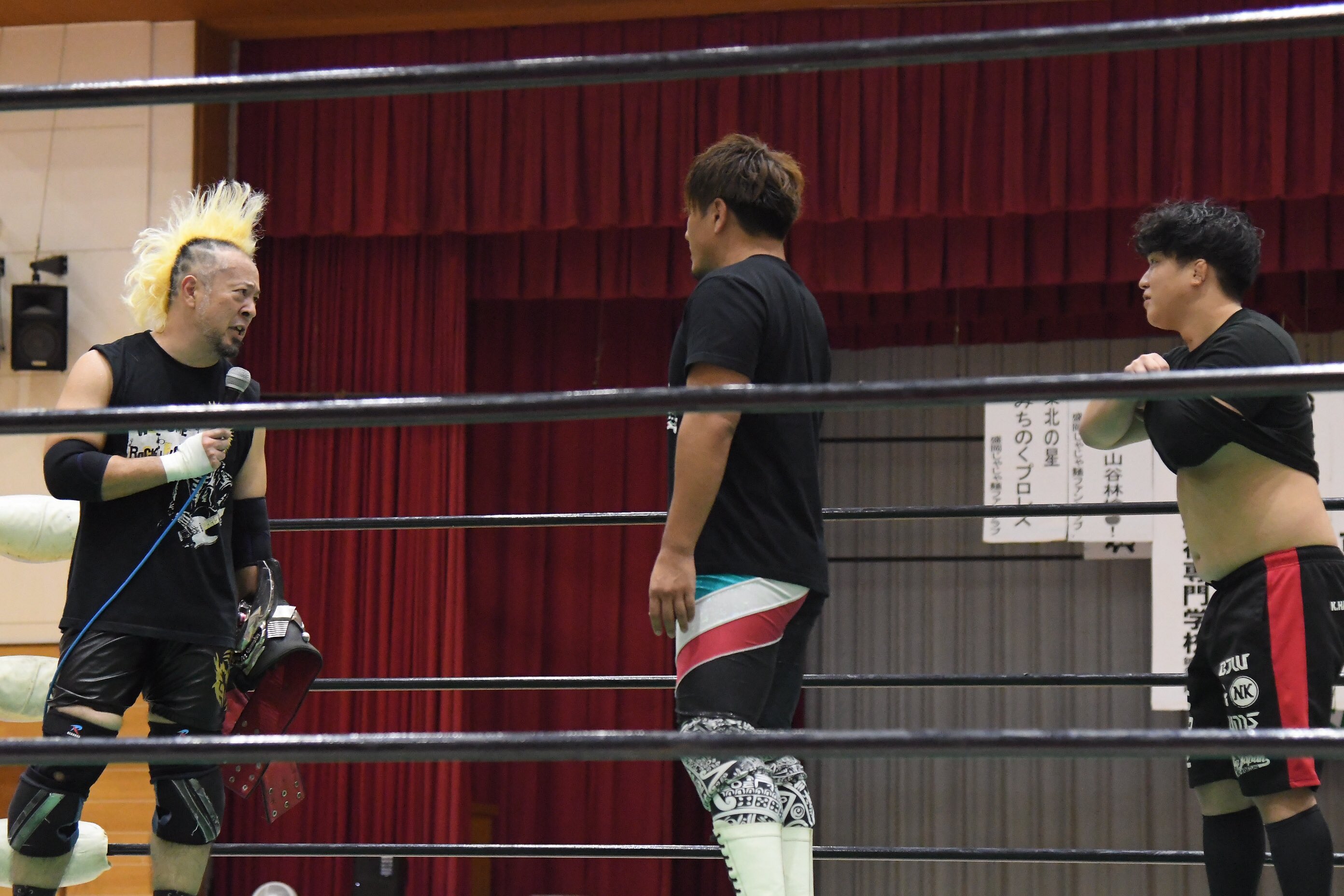 The complete results are: