El CMLL is the company that strives to maintain the traditional style of Mexican wrestling. Its main weekly event is the Spectacular Friday (before Super Friday), which was originally held at the Model Arena, then the Arena Colosseum, and since 1956 in the Arena Mexico.

The CMLL has ensured the presence of foreign wrestlers in their functions, thanks to collaboration agreements with wrestling companies around the world, Ring of Honor (ROH), New Japan Pro Wrestling (NJPW) or companies in Europe (France) and Central America (Costa Rica).

With 87 years of being founded, the Mexican Wrestling Company (EMLL), today CMLL, is the oldest company that exists in the world dedicated to the promotion of this sport, which has exclusively dedicated venues such as the Arena México, Arena Coliseo, Arena Puebla and Arena Coliseo de Occidente.

The CMLL was founded on the initiative of Don Salvador Lutteroth González, a visionary man today called “Father of Mexican Wrestling".

Don Salvador saw this sport at the Liberty Hall in Paso Texas in 1929 and immediately knew that this would be a success in Mexico, for which he organized a group of entrepreneurs to bring this sport to our country.

El September 21, 1933 the first and most important organization of Lucha Libre de México was founded and the world. His project also had discipline and a lot of talent, with two strokes of luck, since Don Salvador won the lottery twice, which meant a consolidation of the company and the remodeling of the old Arena Mexico for the best presentation of this sport.

With all this support, the CMLL Lucha Libre is a fundamental part of the national identity and a benchmark of Mexican culture worldwide, currently having gladiators such as Místico, Carístico, Bárbaro Cavernario, Negro Casas, Último Guerrero as great exponents. , Atlantis, Sansón, Cuatrero, Forastero, Volador Jr., among many others.

One of the great qualities of CMLL is the weight of its history, a very rich epic that is close to turning 9 decades and that is full of anecdotes, events and enormous battles on the ring that have been recorded in the memory of millions of fans who have vibrated in the functions of this company.

Throughout the years the Lucha Libre of this company has generated its own aesthetics, language and cultural guidelines and with this, it has become one of the most endearing sports activities in our Mexico.

The company has the CMLL Lucha Libre School, Founded in October 1933, it is the main and oldest hotbed of professional wrestlers in Mexico.
It has facilities, equipment and trained personnel for the proper learning of the art of wrestling. It is recognized internationally as one of the best luchistic training centers.

How to view CMLL functions 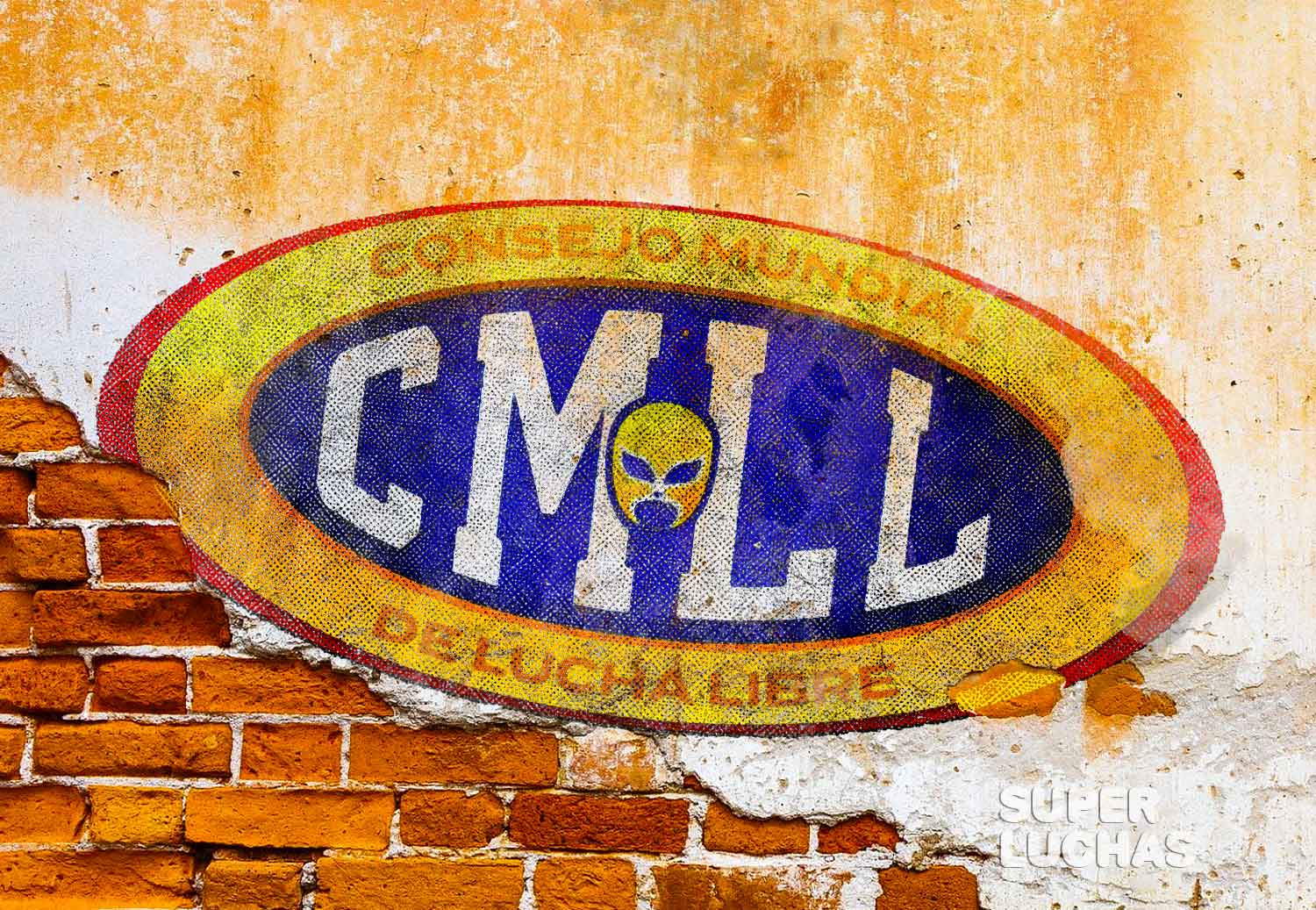 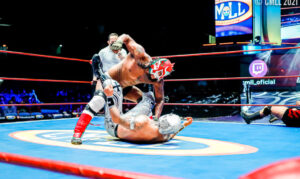 Dragón Rojo Jr. and Templario are willing to put their masks on the line against Soberano Jr. for the CMLL 90th anniversary. 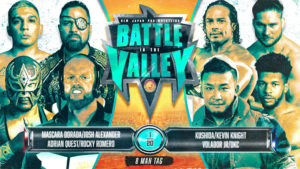 One more chapter of the rivalry between Rocky Romero and Volador Jr. will take place within NJPW Strong. 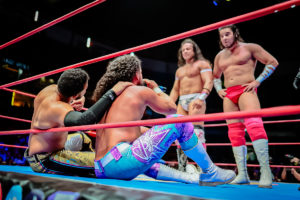 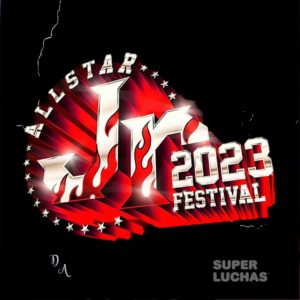 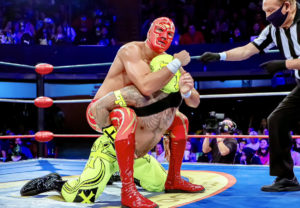 Soberano defeated Templario in an exciting heads-up match at the Arena Coliseo. 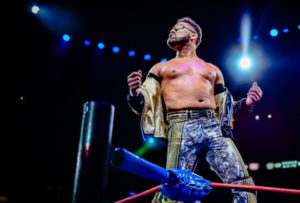 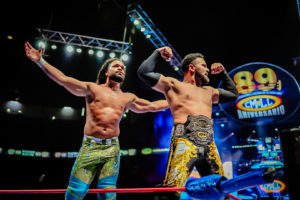 Rocky Romeros defeated Volador Jr. on a spectacular Friday at the Arena México, where he took the Historic Welterweight World Championship from him. 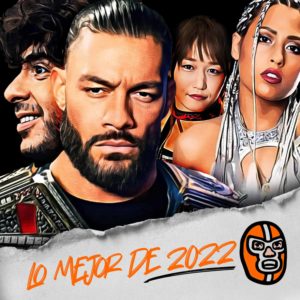 2022 was recorded in the history of professional wrestling worldwide. The SUPER LUCHAS team has chosen the best of the year divided into eleven categories. 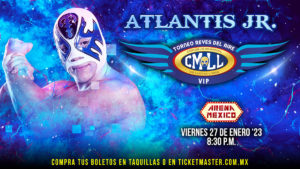 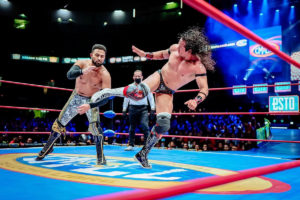 Rocky Romero and Volador Jr. lived another chapter of the rivalry that began in 2022. 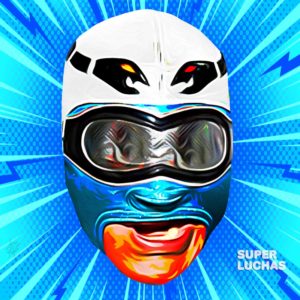 Stuka Jr. became the new member of the Guerreros Laguneros. 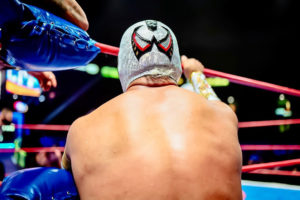 Místico presented a heartfelt tribute to Black Warrior, who passed away on January 10. 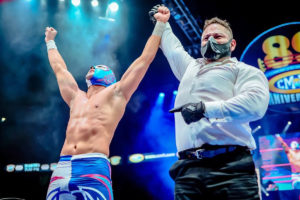 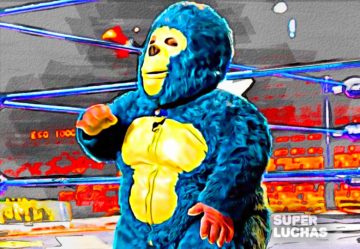 The CMLL mascot is seriously thinking about ending his career this 2023. 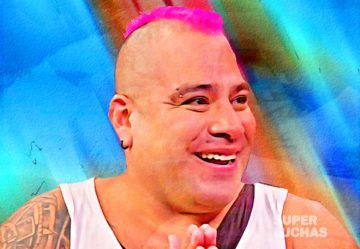 Máximo announced his retirement from wrestling in 2023, after a 21-year career.

Máximo made a publication on social networks where he announced that he will soon announce his retirement from wrestling. 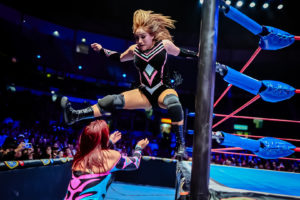 Faby Apache and Marcela were tied, leaving the challenge open for a rematch. 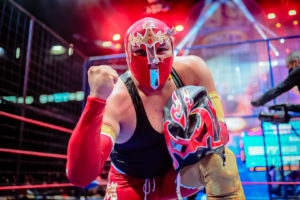 The first unknown in the CMLL fell this 2023 in the Sin Exit event. 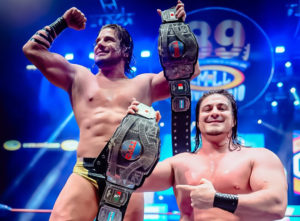 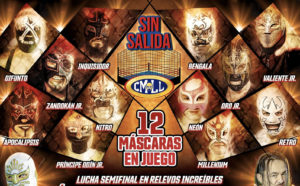 The CMLL has the first event that they will hold in 2023 ready.