Back in 2020, in AEW Dynamite a vignette was broadcast showing Joey janela traveling with Sonny kiss and buying snacks at a gas station, when she had to save him from a bad situation, well he would be beaten up by other men and then they would go off again as friends.

The vignette aired after both teamed up for a couple of weeks at AEW Dark, which made everyone think that the group had liked Tony khan and was going to give him a starring opportunity on the company's television show. 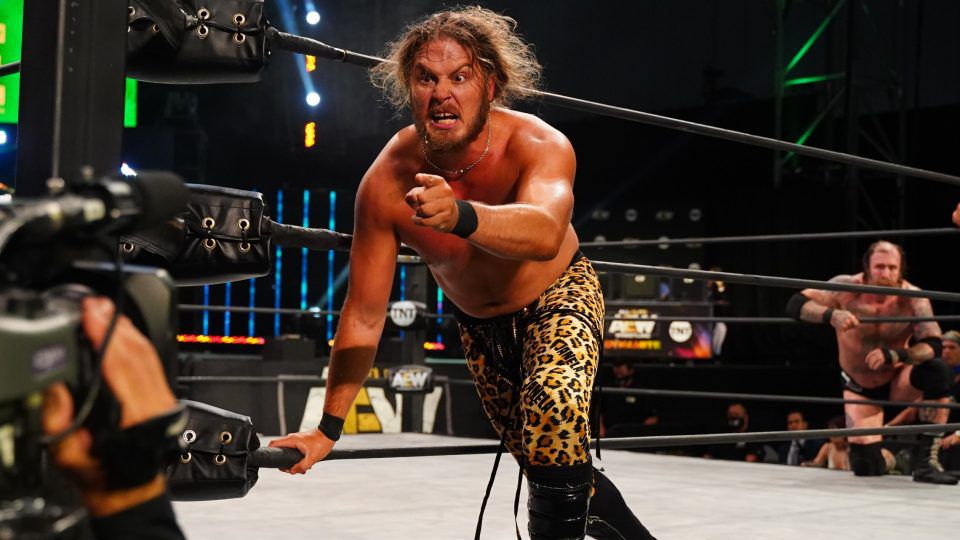 ► Joey Janela continues to speak ill of his time at AEW

The vignette had some humor and the way it was shot made it look like it was a series, movie or TV commercial. However, now Janela has revealed that Khan did not like the vignette that was recorded and decided to cancel the fact that they teamed up.

Tony hates them and didn't even want them on tv https://t.co/mf1WdYFfuJ

— I remember when they did that vignette of Sonny Kiss and Joey Janela buying snacks and we all got very hopeful. Oh my God! It was like a cinematic universe! And then that was it. I'm still sad about that.

— Tony hated it and didn't even want it to go on television.

Below is an extended version of the only vignette that was seen in AEW Dynamitealthough, of course, there was only a few seconds what was seen on television. 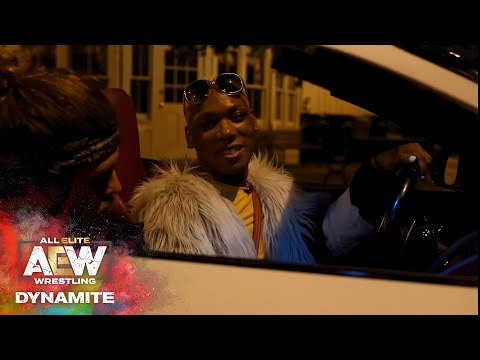 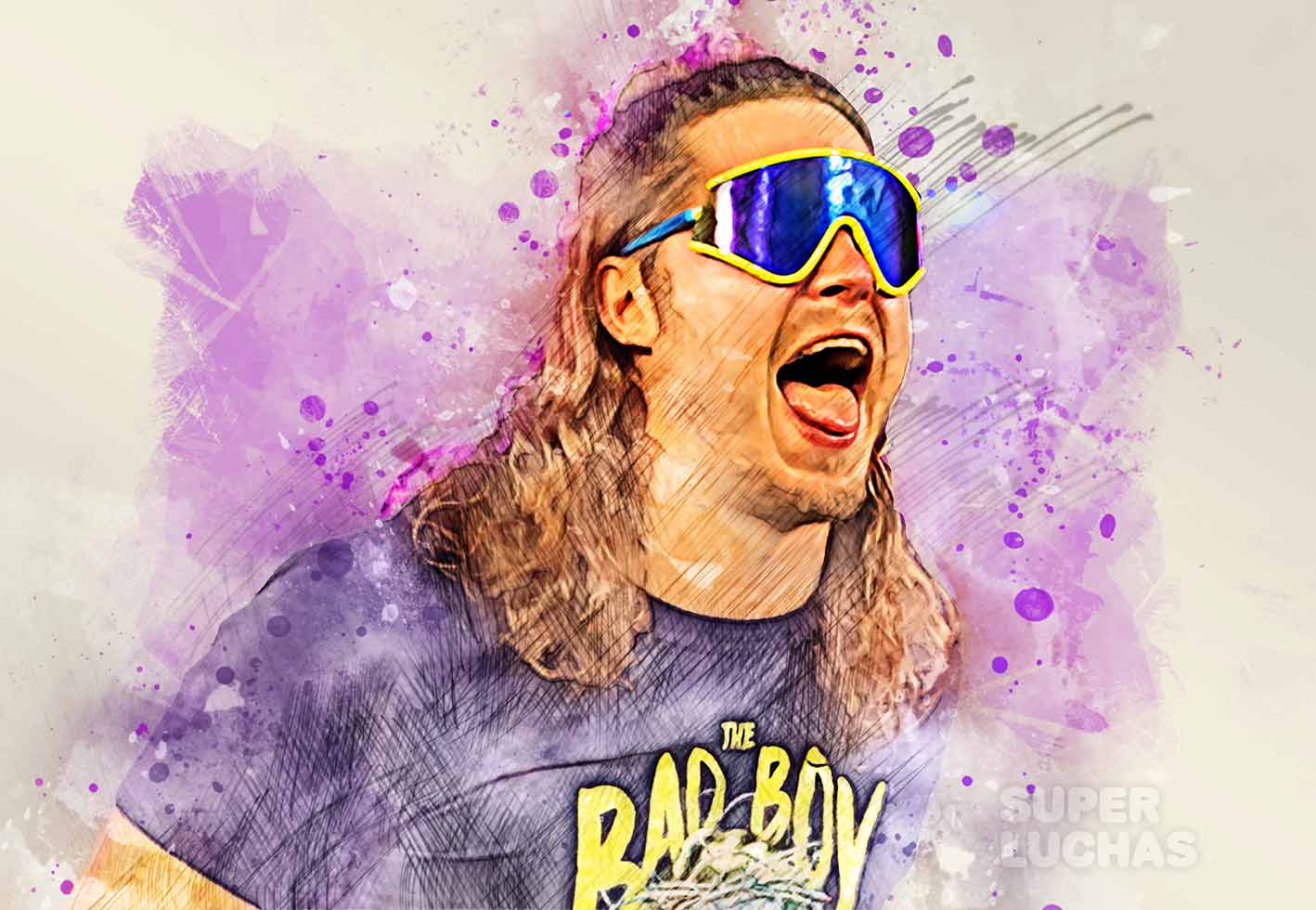