Deserved recognition. In the most recent edition of Wrestling Observer Newsletter, Dave Meltzer announced that the fight between Gunther  y Sheamus, in which the Austrian retained the Intercontinental Championship WWE against the irishman in the premium event Clash at the Castle, got a five-star rating from you.

Gunther vs. Sheamus becomes the 208th match Dave Meltzer has given a 5 or higher star rating to since the first time, which was on April 7, 1982 in a match between Ric Flair and Butch Reed. This is Sheamus's first match in his career to receive a five-star rating. 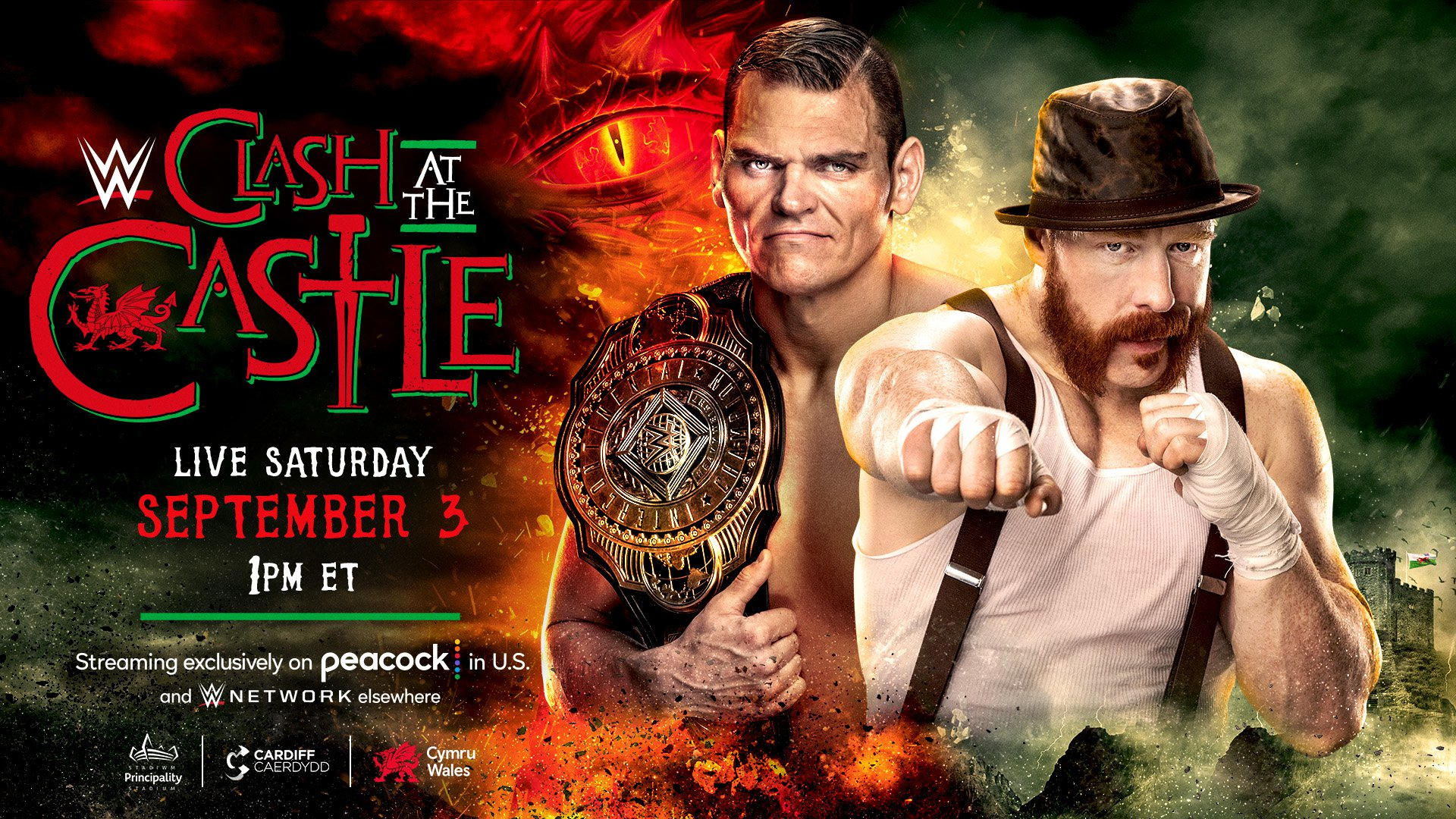 However, it is the fifth fight of five or more stars in the history of GuntherWell, when he was fighting as WALTER, in 2017, he received 5 stars for his fight in PWG All Star Weekend 13 against Zack Saber Jr.

At an NXT UK on October 29, 2020, a match between WALTER and Ilya Dragunov got the same rating and then these two returned to give a 5-star fight in NXT Take Over 36 in 2021.

As a somewhat curious dice, this is Gunther's second fight held in Cardiff, Wales, earning 5 stars or higher. His most highly rated match, which was Dave Meltzer's 5.25 stars, it was the fight of WALTER vs. Tyler Bate, which occurred at the NXT UK TakeOver: Cardiff special, at the Motorpoint Arena Cardiff.

► This was the fight between Sheamus and Gunther

The bell rang and immediately began the hard blows between them. Thanks to several Machetazos, Sheamus's chest quickly turned red. This tried a Suplex, but he couldn't do it because he received a European Uppercut, so finally, Sheamus kicked his rival several times.

Sheamus then landed 11 chest punches on Gunther, causing Gunther to fall to Ringside and the match moved there. Gunther knocked him backwards onto the Ringside floor and then sent him over the English announce table, but Sheamus defended himself and after throwing him headfirst against the table, he managed to free himself from the Austraian punishment.

Gunther then slammed Sheamus hard against the metal steps and started hitting him hard in the chest. Gunther attacked Sheamus with a head kick and attempted a Crab, however, Sheamus managed to break the grapple.

After this, the harsh exchange of blows continued for several minutes. Sheamus repeated Gunther's 10 chest punches, Gunther ran, but Sheamus put him against the Ringside barricade, close to the front row, and delivered 15 punches to the chest.

After this, Gunther was thrown into the ring and surprised his rival with a German Supplex. Sheamus survived two counts in two seconds and the fans cheered like crazy. After this, Gunther he dodged a Brogue Kick and applied some flying kicks and a Powerbomb. 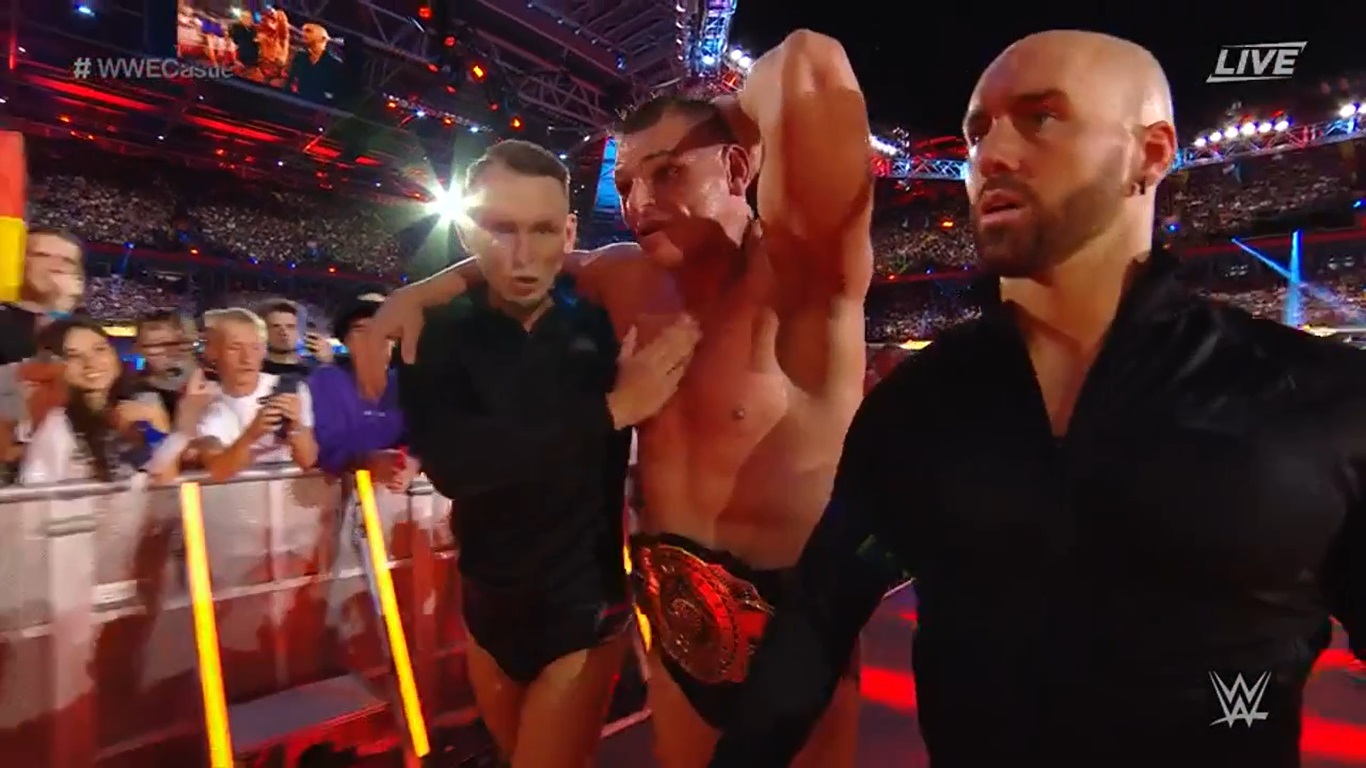 Nobody took advantage, until Sheamus tried to apply his Brogue Kick, but Sheamus's back played tricks on him because moments before he had applied his White Noise to Gunther and this It allowed the Austrian to almost rip off the Irishman's head with a Lariat and thus take the victory by three.