In the most recent edition of the television show Dana White's Contender Series, where young promises seek to win fights and thus be signed to a contract of UFC, something quite curious happened that involves the great YouTube star and today Superstar WWE at half time, Logan Paul. One of those who managed to win that fight and that contract challenged him.

This is Bo Nickal, a 26-year-old who has been a three-time winner of NCAA Division I Olympic wrestling, winner of the Under-23 World Olympic Wrestling Championship and winner of the United States Open National Championship. United in this discipline, and that since September of last year came to MMA, with a record of five wins and zero losses, with two of those five wins being at the amateur level.

► Logan Paul is challenged by a new UFC prospect

Without a doubt, he is a great promise of MMA. So much so that in his fight against Donovan Beard, she defeated him at 52 seconds, thus winning the long-awaited contract with the UFC. The truth is that the young man is also very intelligent, because he knows that the media show is not far from MMA, on the contrary, he is part of it, and after his fight, He said not only was he ready to face Khamzat Chimaev, but he challenged Logan Paul:

Bo wins a UFC contract and calls out Logan Paul for a WWE bout.pic.twitter.com/EK5fj5I1nw

"Give me Logan Paul! His debut in the UFC. Logan Paul against me. I think and I know that he has some skills. If it can't be done in the UFC, So let's do it in WWE! I'll see him in the ring!" 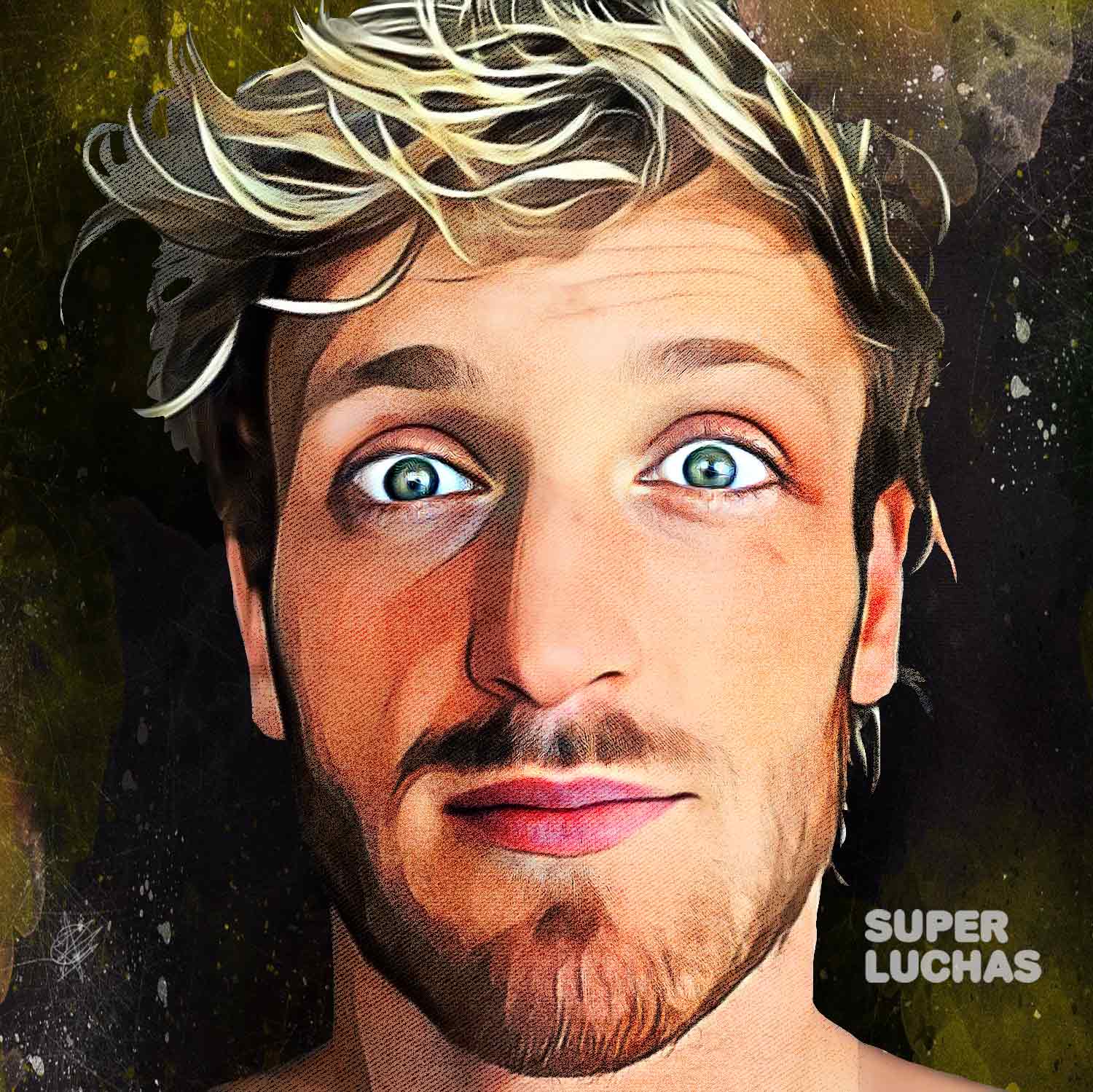